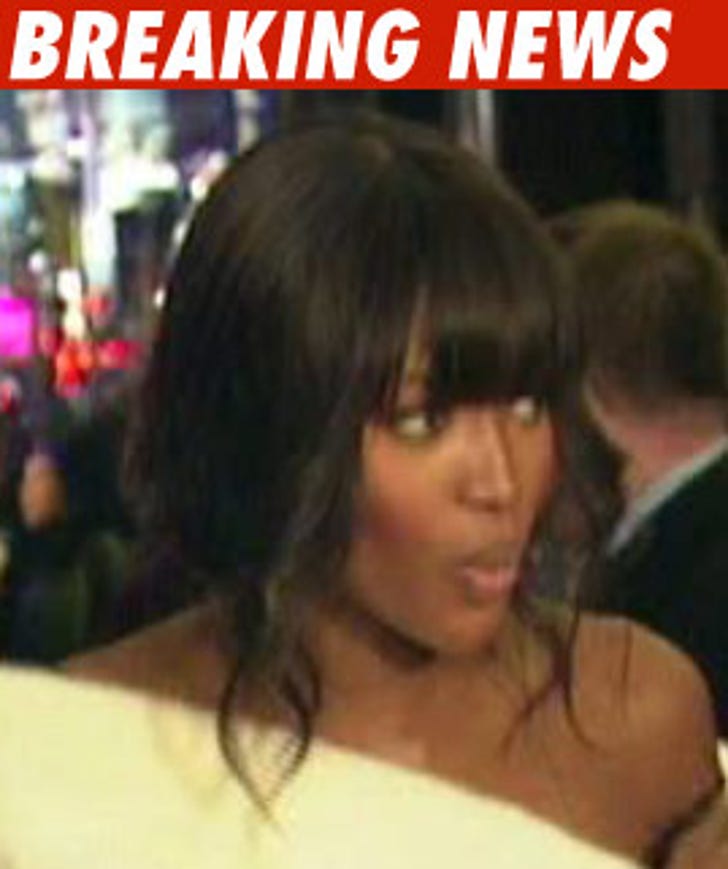 The driver who accused Naomi Campbell of attacking him on Tuesday is now taking it all back ... and has even issued an apology to the supermodel for getting the cops involved.

Miodrag Mejdina's lawyer released a statement today, which says Miodrag reported the incident to the NYPD because he "got angry and overreacted."

In the statement, Miodrag -- who previously told cops Naomi hit him from behind and caused his head to hit the steering wheel -- now claims the incident was "blown out of proportion" and he wants to apologize to Naomi "for causing that to happen."

Meanwhile, Naomi released a statement which says, "I would like to put the last few days behind me and move on."