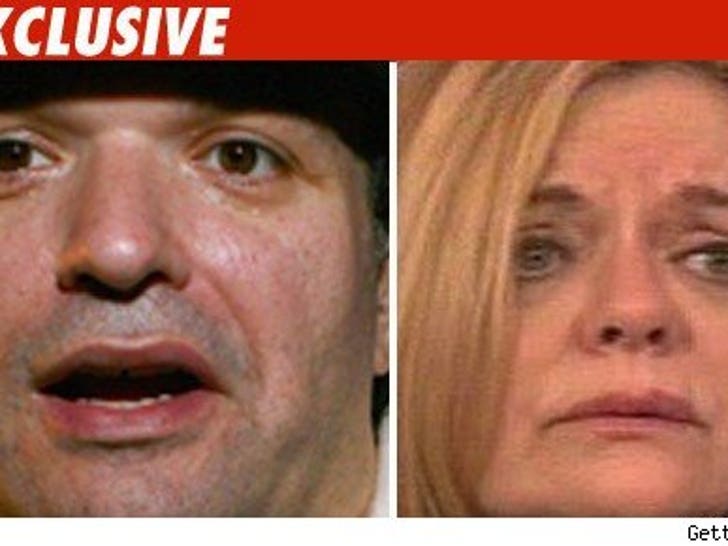 Simon Monjack tells TMZ he's already started to return all of the money he raised for the Brittany Murphy Foundation before he shut the website down -- but the grand total was under a grand. 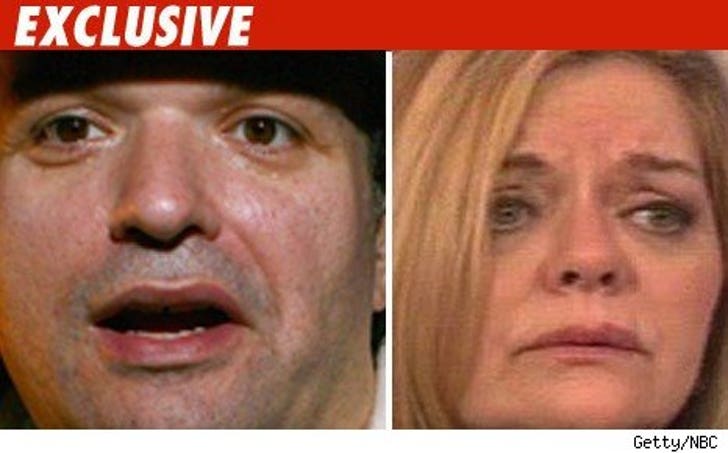 According to Monjack, the foundation only collected roughly $800 via Pay Pal before we informed him that the foundation wasn't set up properly and wasn't recognized by the government as an official charity.

Monjack claims he plans to get the foundation up and running again in the near future -- and this time, he claims he's taking "the proper steps" to ensure that everything will be legit.