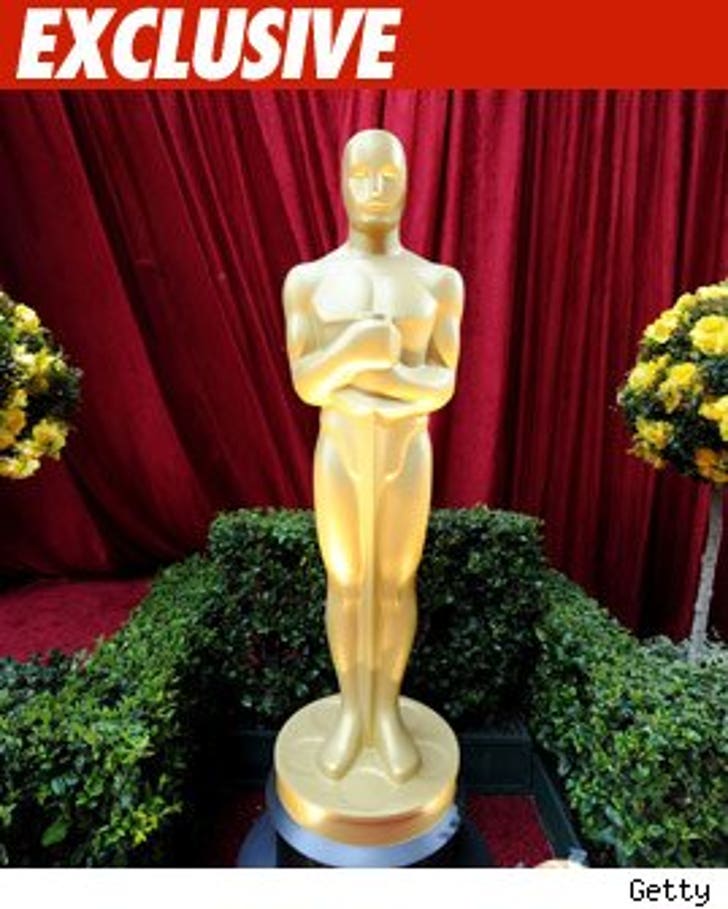 At the Academy Awards, only certain fake items are tolerated -- and according to cops, red carpet passes are not on the list.

Law enforcement sources tell TMZ 9 German men were arrested on the red carpet at The Oscars yesterday -- in the middle of peak celebrity traffic time -- after cops noticed ze Germans were rubbing elbows with the stars without proper authorization.

When cops approached the men around 4:45 PM PST, we're told they brandished red carpet passes with the MTV and CITI logos on them -- but the problem, according to law enforcement, was that the passes were counterfeit.

Ze Germans were rounded up, arrested for trespassing and taken to a nearby jail. We're told they're expected to be released some time this morning.