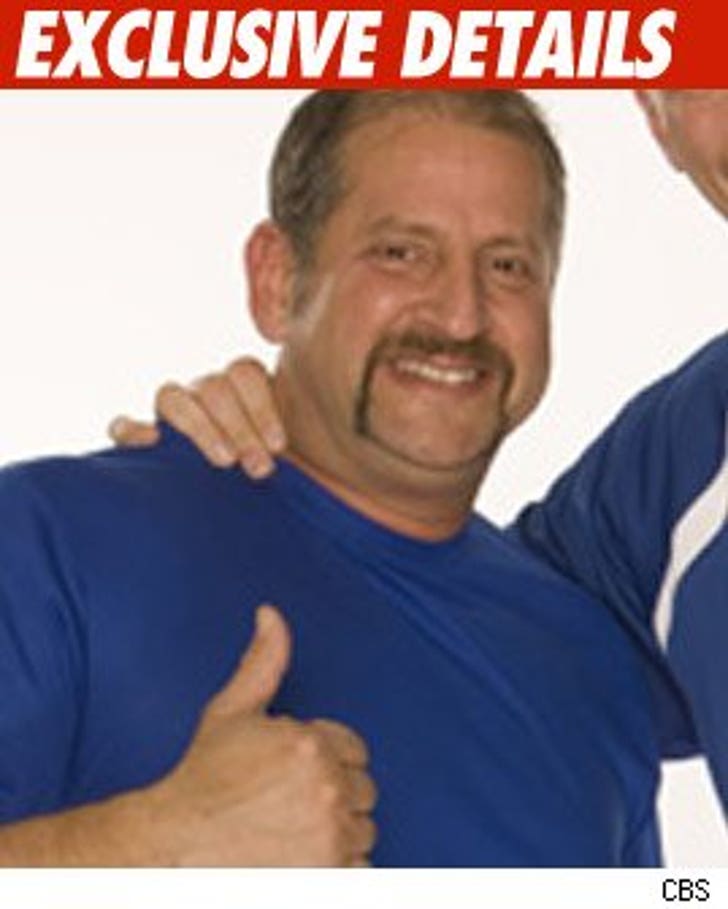 One of the Rhode Island police officers competing on the current season of "The Amazing Race" has been taken off the streets in the wake of an internal investigation into a major cop-operated cocaine ring.

According to the Rhode Island State Police, Louie Stravato has been put on "desk duty" -- after his name came up in a "four month" investigation into a "large-scale" cocaine distribution operation.

Three officers were arrested in a sting operation -- but Stravato was not among them.

According to law enforcement, Stravato was among 4 officers assigned to the desk work following the investigation. The RISP would not comment on the nature of Stravato's involvement in the case.

Calls to CBS were not returned.