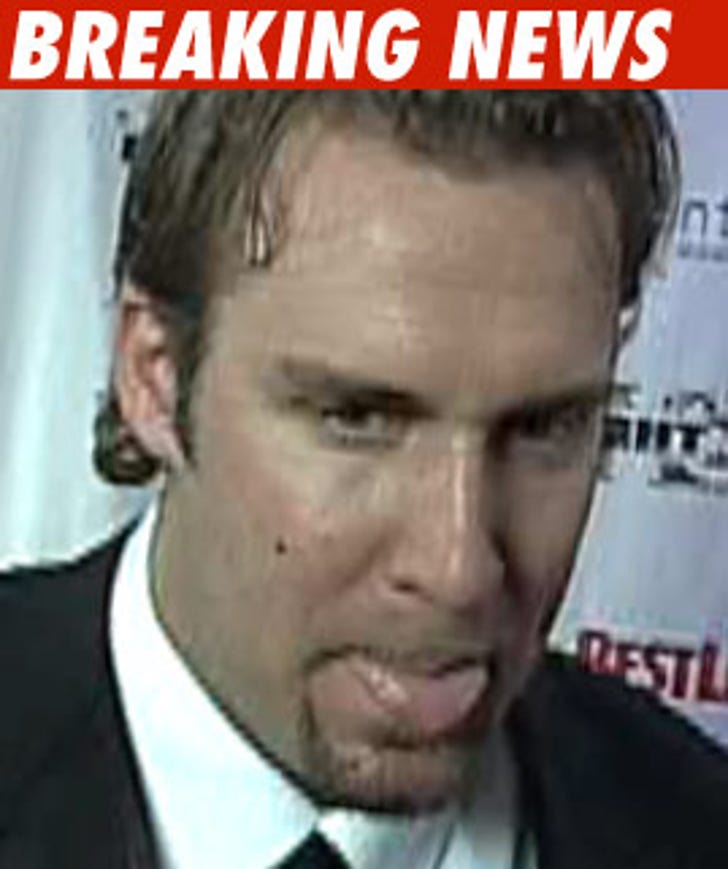 Ben Roethlisberger has been asked to fork over a DNA sample to cops as part of the investigation into accusations that the NFL star sexually assaulted a 20-year-old woman.

The Milledgeville Police Department claim they made the request to Ben's legal team and believe Roethlisberger will comply.

Ben's lawyer has already stated that his client is "innocent of any crime."

The Pittsburgh Steelers quarterback has already spoken to police about the alleged incident at the Capital City nightclub in Georgia -- but cops say they want to speak with him again sometime this week.