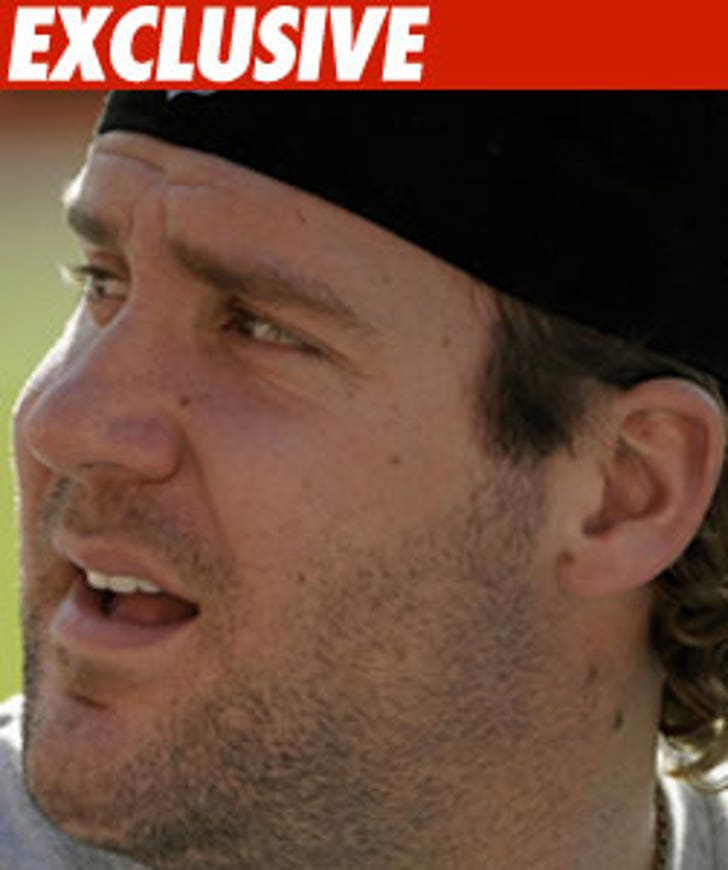 The woman accusing Ben Roethlisberger of sexual assault told police the whole thing went down inside the women's restroom of a Georgia nightclub.

Law enforcement sources tell TMZ the woman told cops she was inside the restroom of Capital City nightclub when the Pittsburgh Steelers quarterback entered and allegedly assaulted her.

We're told Roethlisberger has still not been charged with a crime.