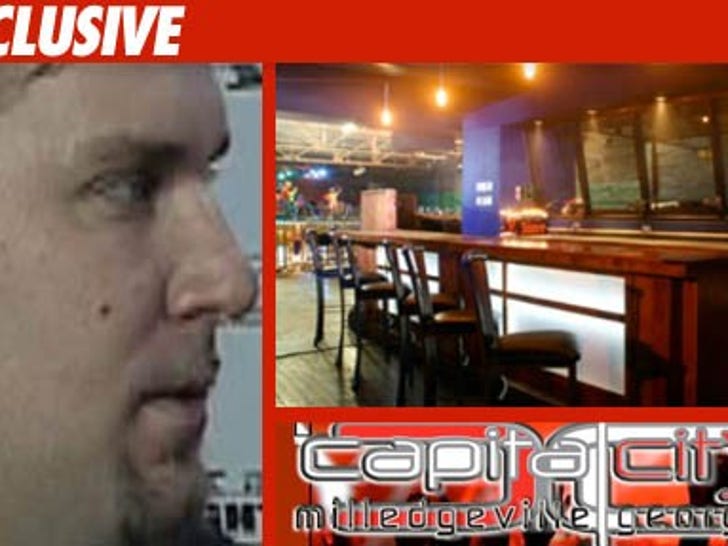 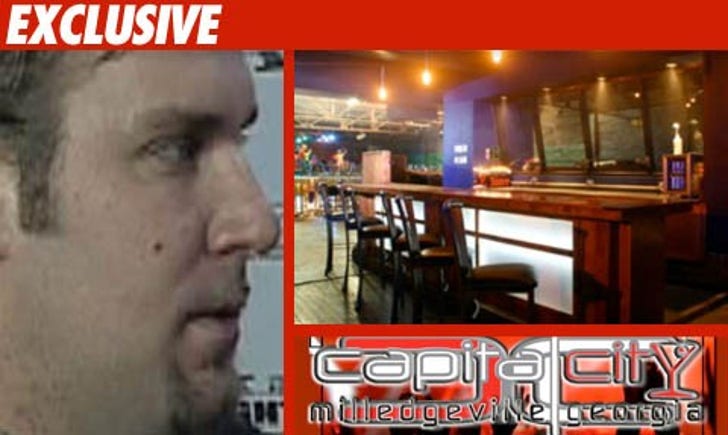 According to the owner of the club, the footage was shot on the night of the alleged incident.

Sources close to the investigation tell us there were multiple cameras in several locations around the club -- and we're told Roethlisberger can be identified in some of the footage.

When we asked the owner if the alleged incident was caught by the cameras -- the owner declined to comment.