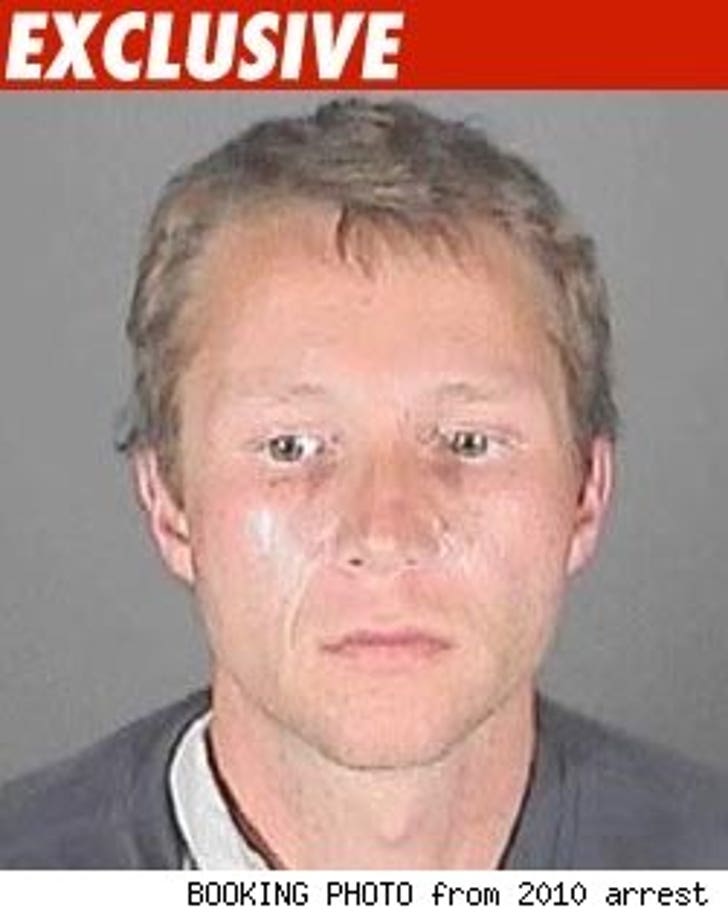 According to court records, Charles Pearson was arrested at the bookstore in Encino, CA in February, 2009 after he told employees he was from the CIA and was there to confiscate two books.

Both the books were Dr. Drew's "Cracked: Life on the Edge in a Rehab Clinic."

Pearson was charged with burglary and shoplifting. He copped a plea and was sentenced to 4 days in jail.

Pearson wrote about it on his blog, admitting to "removing" the books which he claimed Dr. Drew wrote to "profiteer and boast his premeditated plan to abuse me."