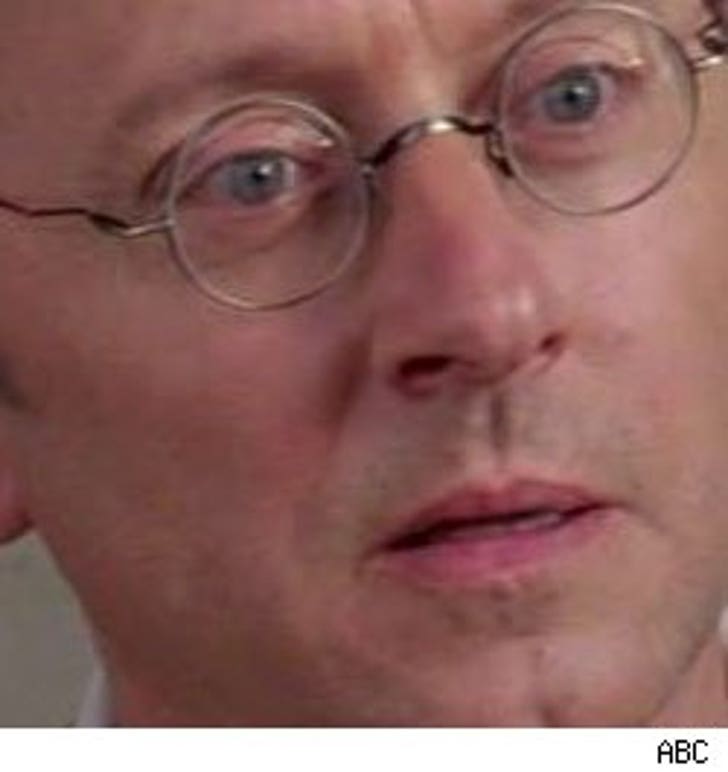 9:04 -- Ben is still lying about killing Jacob -- looks like it will be coming back to haunt him any second now.

9:09 -- Back at the beach, Ilana is not really in the mood for Ben, considering he just killed "the closest thing she ever had to a father."

9:11 -- Interesting ... Ben and his dad still went to the island, but left seemingly of their own free will. Doesn't sound like a bomb went off or anything like that ...

9:16 -- Ilana is making it look like she wants to kill Ben. If she really wanted to kill him, wouldn't she have done it by now?

9:23 -- Apparently Principal Reynolds was banging the nurse. Hmmm, I wonder if someone who wants to be principal could use that information somehow...

9:30 -- Ben in beginning to conspire against the principal. Not exactly Ben and Locke in the hatch ... but still interesting none the less.

9:32 -- So Richard said this is the first time he has ever been back to the Black Rock -- and he sure made it seem like he came to the island in the first place on the Black Rock.

9:41 -- So Jack -- of all people -- seems to think fate is going to intervene and make it so he and Richard don't blow up. I bet Richard stops the fuse. 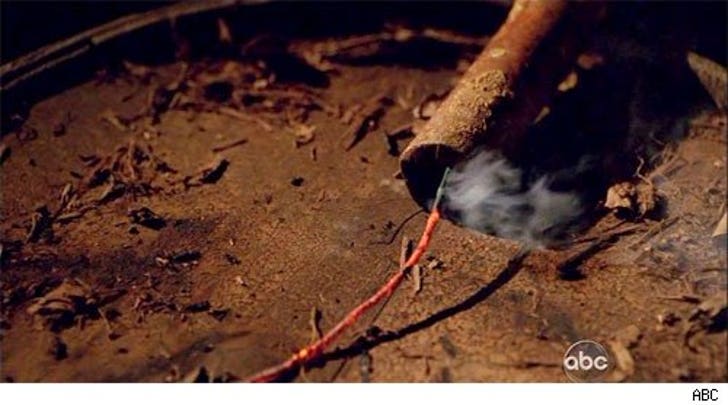 9:44 -- Not Locke is taking everyone off the island ... and wants Ben to be in charge. He's also helping Ben kill Ilana ... which I am guessing is kind of his main goal.

9:47 -- Oh no -- Principal Reynolds is holding Alex's recommendation letter over Ben's head. Which will he choose? My guess is ... Alex is screwed.

9:48 -- Ben is explaining to Ilana that he chose the island over his own daughter. Yeah, I think flash-sideways Alex is headed to community college.

9:54 -- Principal Reynolds wrote the letter for Alex. I think I have been wrong about almost everything tonight.

I always avoid commercials and promos and articles about "Lost" all week long -- but I am sucker for reading the guest stars in the opening credits. I noticed Alan Dale's name -- he plays Widmore -- so as soon as the sub showed up I knew it was him. I need to stop reading the credits.

(BTW -- I think he found the island because of the bomb going off. Kind of like how it showed up for a little bit after the Swan hatch blew up. Just a thought.)

Anyway, for me this episode was the exact opposite of the last two weeks. I had complained that the last two episodes telegraphed very early on that nothing important was going to happen until the end -- "Lighthouse" was all about getting to the lighthouse, "Sundown" was all about Not Locke showing up at the temple.

This week wasn't like that at all -- no end point was established, thus things were happening at all points throughout the show. The most memorable of which was the dynamite fuse going out on its own -- a perfect "Lost" moment if ever there was one.

I give tonight's episode a B+. We learned a good bit of information and I enjoyed watching Ben make decisions as if he has actually changed and learned from his experience on the island.