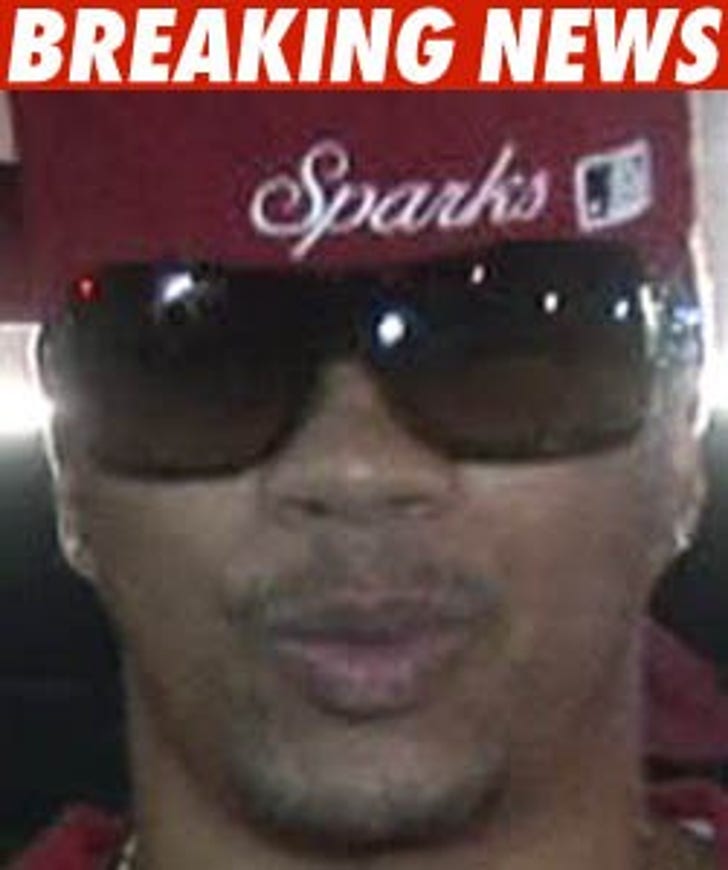 Sparks was arrested mid-December for allegedly performing several lewd acts on an underage girl over a span of several years, beginning in 1994.

Sparks is due back in court on April 20th -- his lawyer has called the molestation charges a "Hollywood style" extortion attempt.