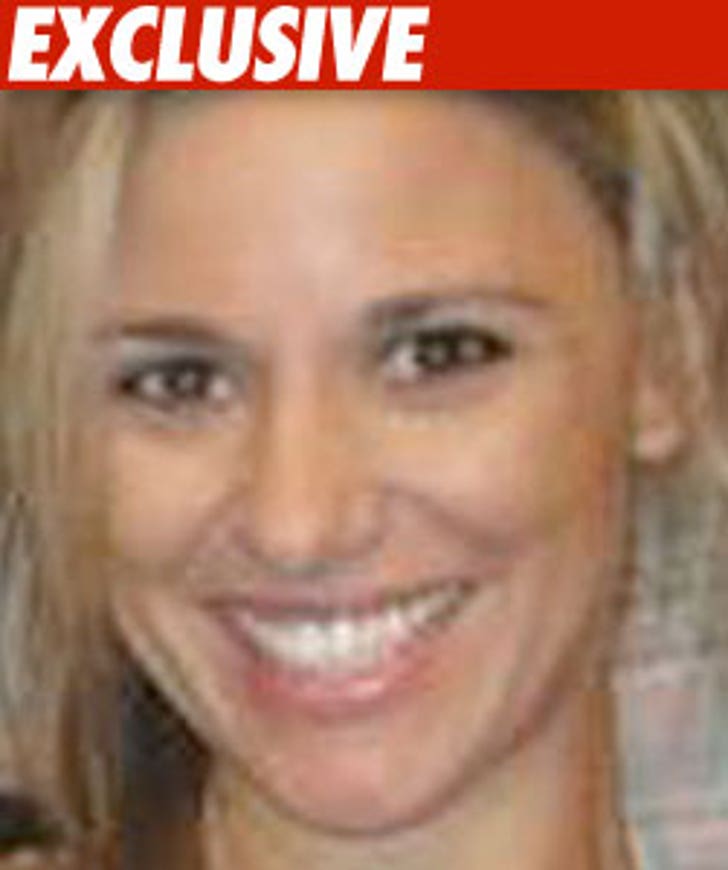 Erica "Rikki" Mongeon was released from the ICU on Tuesday -- but doctors have told the "Double Shot of Love" star's family that she's looking at a lengthy hospital stay.

According to her manager, Erica is making slow improvements after coming out of her medically induced coma earlier this week.

We're told a family member has been staying with her around the clock.

Erica and her sister Victoria were passengers in a car that collided with a semi-truck in Bakersfield last week. There were no other serious injuries.