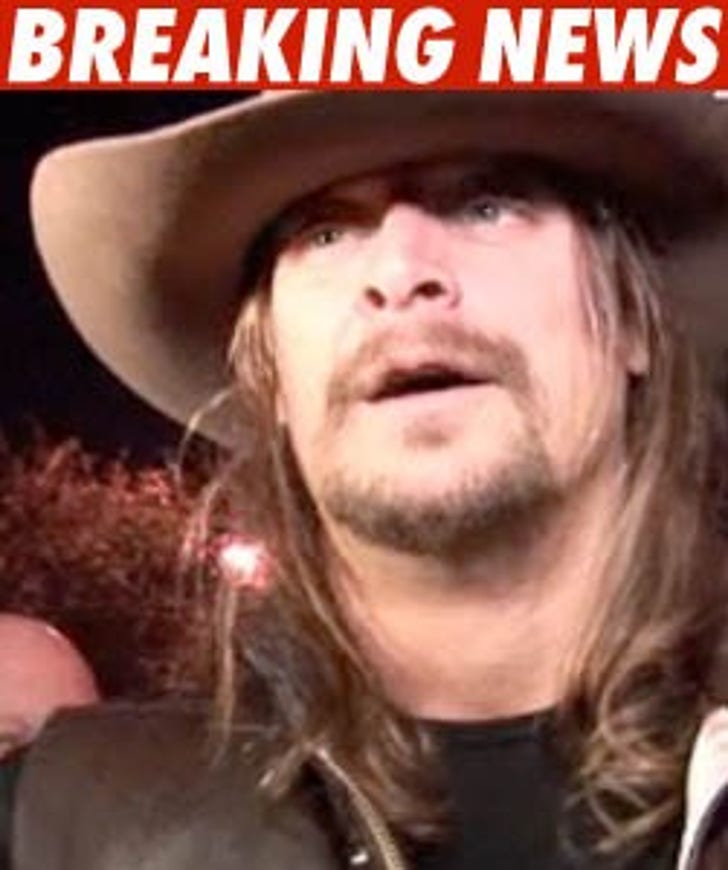 Kid Rock has to pay three guys who sued him over an alleged fight last year a total of $35,000 ... not bad considering they originally demanded $15 million.

The three men filed the lawsuit last year, claiming Rock and three members of the Boo-Yaa Tribe hip-hop group assaulted them outside of an L.A. hotel in 2006.

The jury in the case reached the verdict moments ago in L.A. County Superior Court -- and ordered Rock to fork over $35k for the three guys to split.

Doesn't sound bad until you realize they weren't awarded any attorneys fees ... which means a nice chunk of that will be handed over to their lawyers.