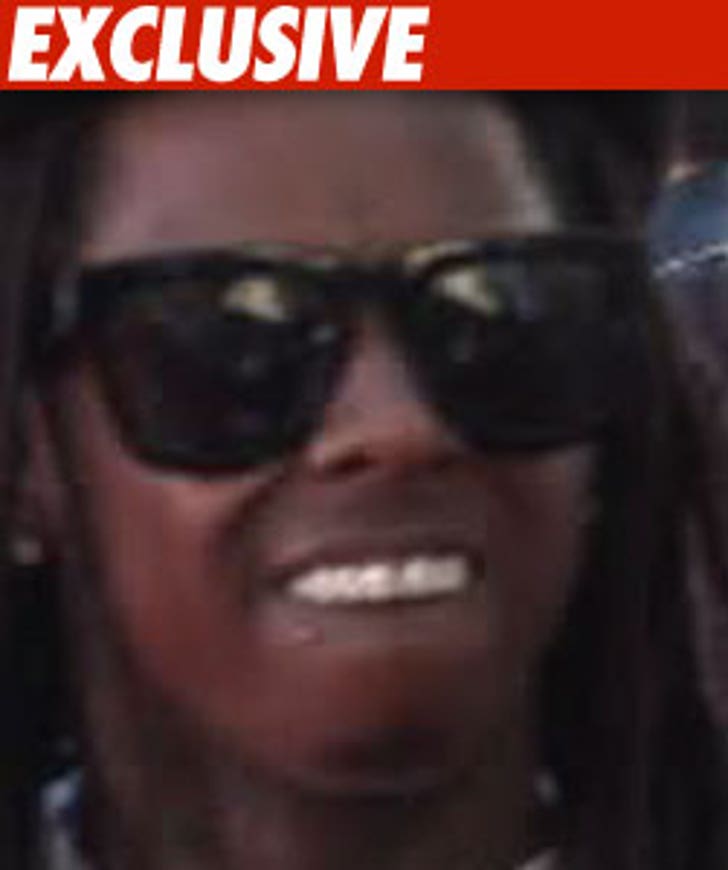 Lil Wayne's signature move in jail won't have anything to do with his actual signature -- TMZ has learned he's been instructed not to sign a single autograph during his stint at Rikers Island.

A rep for the Correction Officer's Benevolent Association tells us officials issued the no autograph mandate because "Lil Wayne is not a celebrity in here."

The rep also tells us Wayne isn't getting any special treatment while at Rikers -- but we're told the rapper really hasn't requested anything out of the ordinary.

Weezy is nearly a week into the yearlong jail sentence he received for a gun-related crime -- but he could get out after 8 months if he stays on his best behavior.