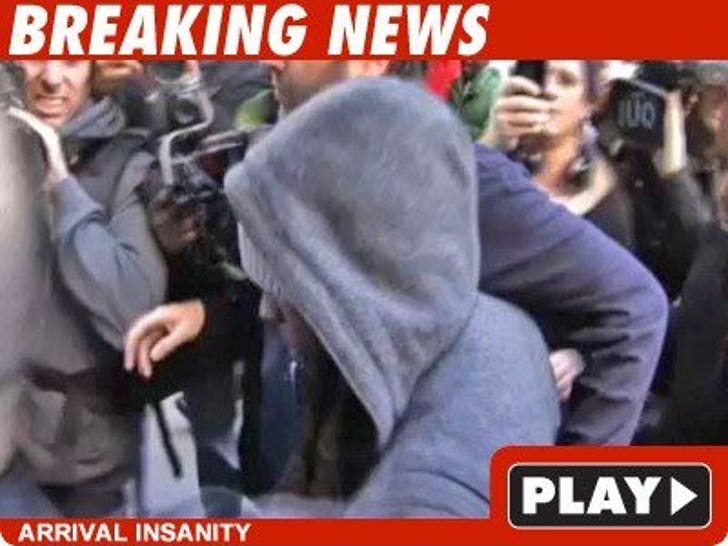 Lil Wayne just got a judge to agree to place him in protective custody while he serves one year in jail for a gun conviction. 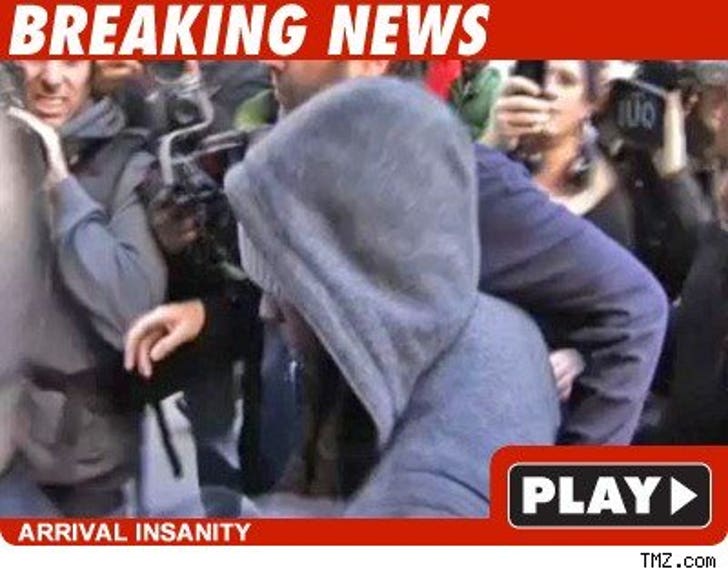 The judge asked Wayne before sentencing if he wanted to make a statement but Lil just shook his head no.

After he was sentenced, Lil Wayne was cuffed, turned to his fans in the courtroom and bowed his head.

Lil Wayne also asked for special medical attention while in the pokey because of his dental problems.

Lil Wayne's mentor, Birdman, was in court to bid him farewell.

This is the fourth time Wayne was supposed to be sentenced. The first time was postponed because of dental surgery and the second and third times were because of a fire in the courthouse.