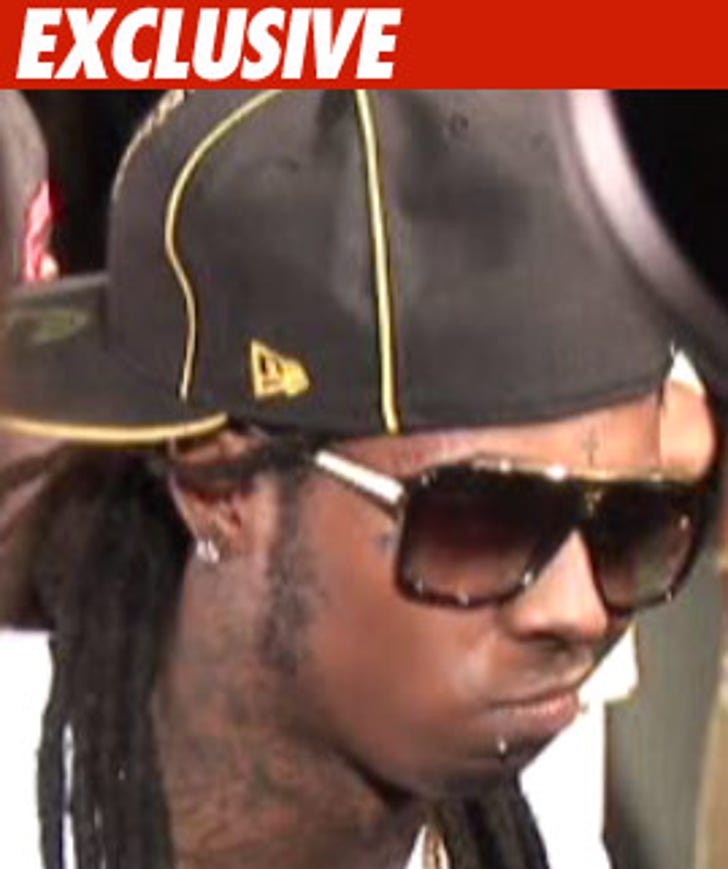 Lil Wayne has arrived at Rikers Island jail in New York -- which means he only has 364-and-a-half more days to go.

Weezy arrived to the NY jail in a corrections van -- we're told because the rapper is a "high-profile inmate," he was not transported with any other prisoners.

As of now, we're told the rapper is still undergoing the admissions procedure at the jail -- which entails a physical & mental health exam & questionnaire.

It has yet to be determined whether Lil Wayne will be in the general population at Rikers -- or if he will be given his own cell. 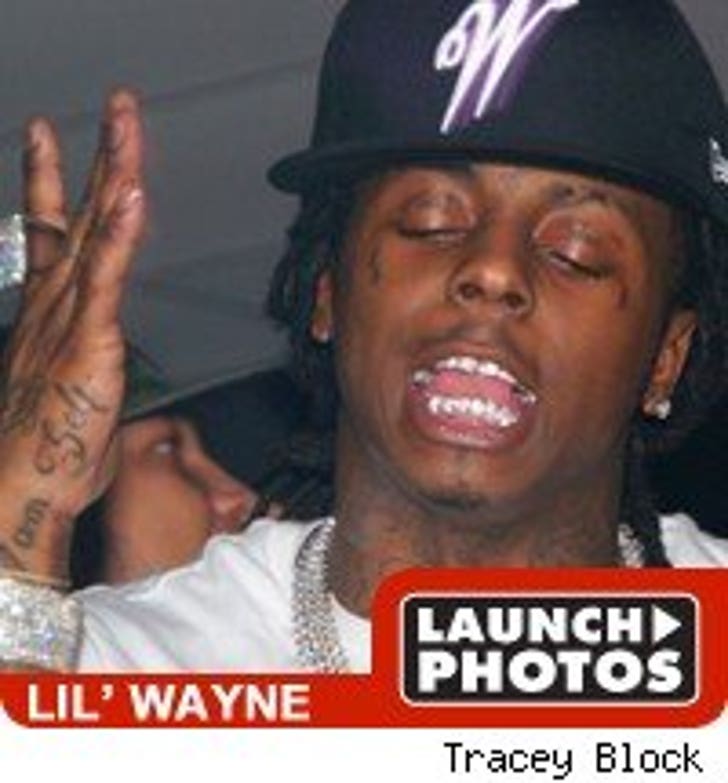 Weezy was sentenced to a year in the big house for a gun charge -- but he could be out sooner if he stays on his best behavior.