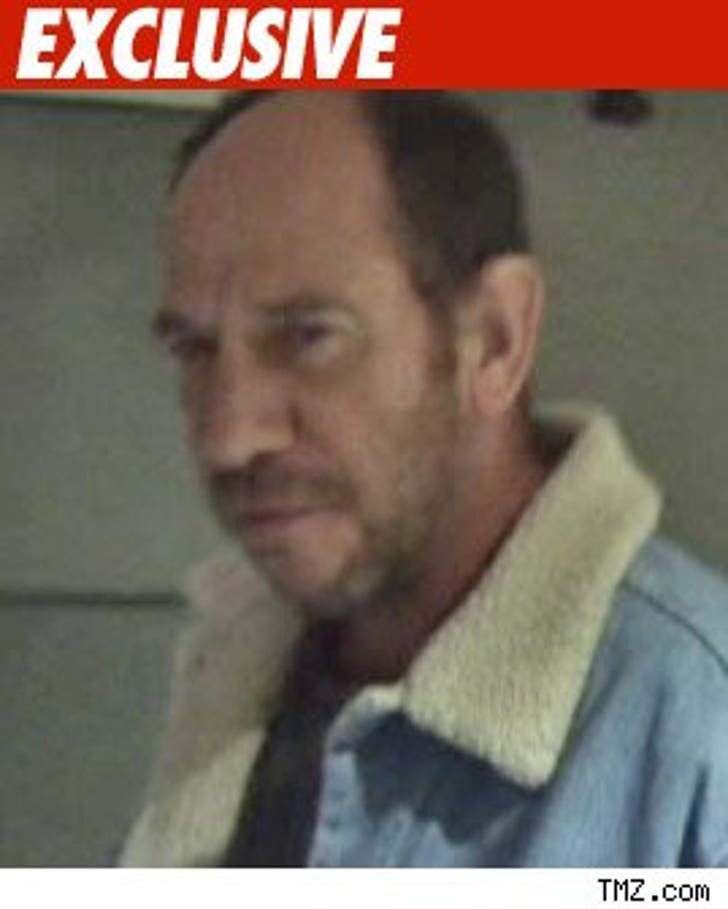 Miguel Ferrer -- famous for playing the bad guy in a ton of major movies -- might need to hit up his famous cousin George Clooney for a loan ... cause dude allegedly owes a bank $142k.

CNB also claims Ferrer has a credit card balance with them in the amount of $3,245.90 plus interest -- the bank claims Ferrer failed to make payments on that too.