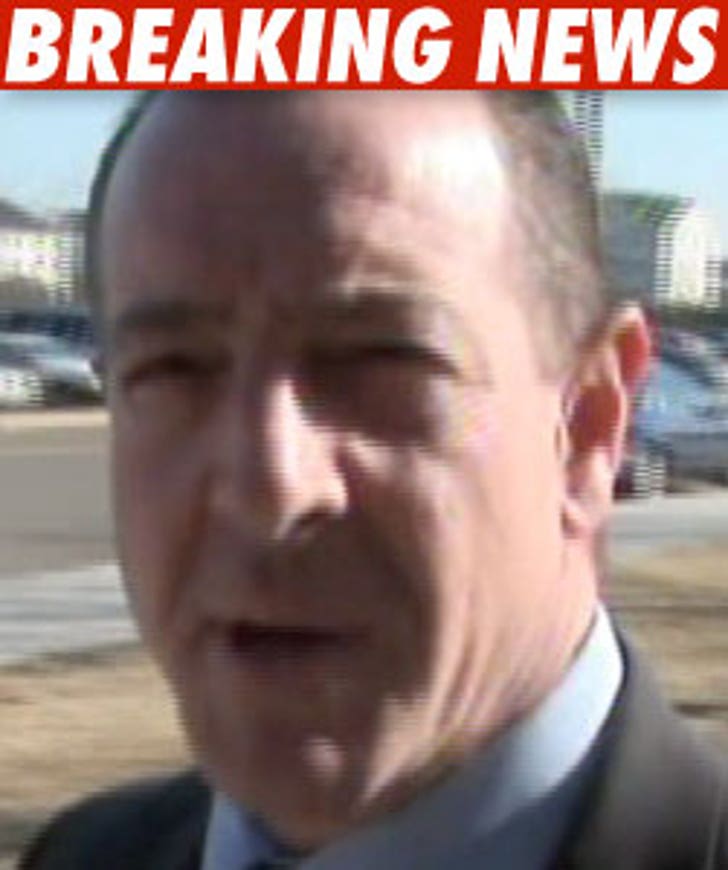 Lindsay Lohan's dad had a heart attack today, according to his girlfriend/non-doctor Kate Major.

Michael Lohan was taken to a hospital in New York after suffering chest pains that radiated to his arms. Kate says an EKG showed evidence of a heart attack.

Back on March 6, Michael suffered chest pains and was told by his doctor that he needed a heart catheterization.