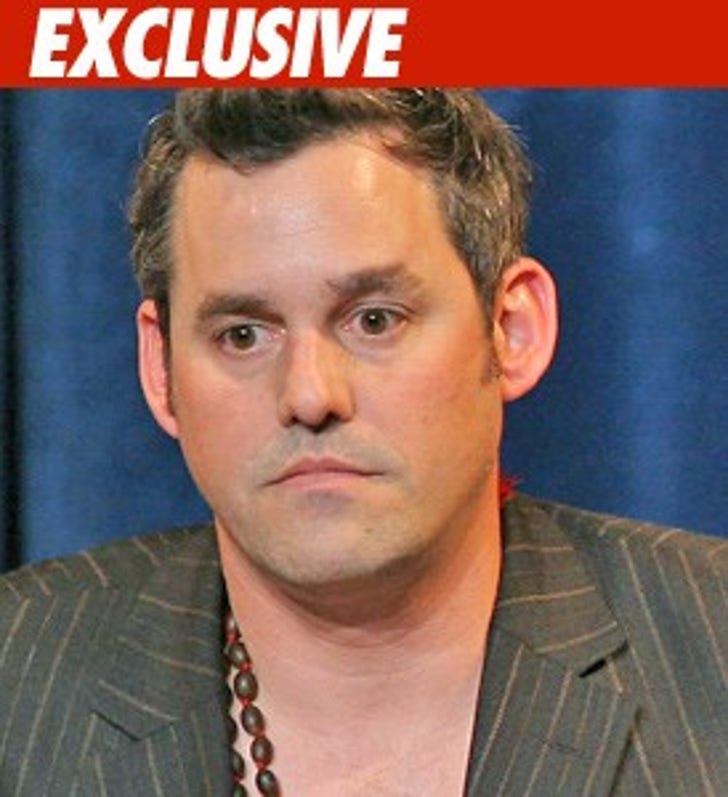 "Buffy the Vampire Slayer" star Nicholas Brendon fell short in the slaying department a few hours ago, after he allegedly swung at a couple of cops, and then went on a misguided foot chase.

Law enforcement sources tell TMZ they received a call that a drunk man was causing a commotion in Venice, CA. When police responded, sources say Brendon took a swing at cops.

We're told Brendon then beat a hasty retreat -- in vain, because Jaafar isn't the only one who has a taser.

Brendon was tased twice, subdued and taken to a hospital.

He's currently being booked for felony vandalism -- for allegedly damaging some property during the fracas.