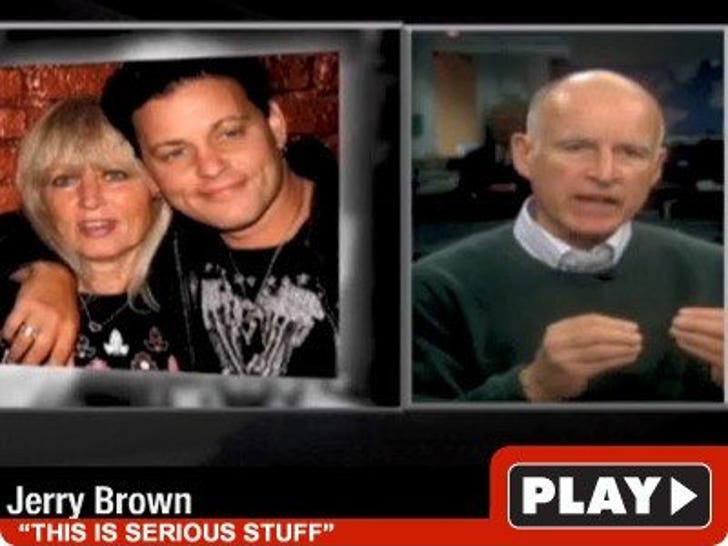 Corey Haim had been getting a massive amount of prescription drugs from numerous doctors, according to the California Attorney General. 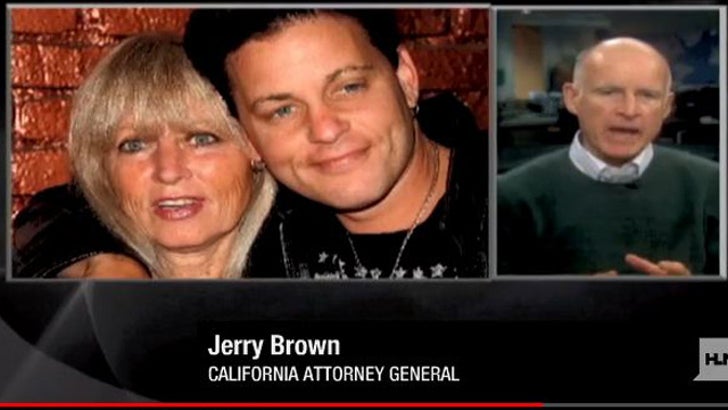 A.G. Jerry Brown -- who is investigating a fraudulent prescription drug ring that has a Corey Haim connection -- said on HLN's "Issues with Jane Velez-Mitchell," "How many people go to 10 or 15 or 20 doctors and then run around to 10, 12 and more pharmacies to go fulfill them and sometimes two different doctors in the same day?"

As we first reported, just days before Haim's death, he obtained 4 prescriptions from the same psychiatrist -- Valium, Vicodin, Soma and haloperidol, an antipsychotic drug.