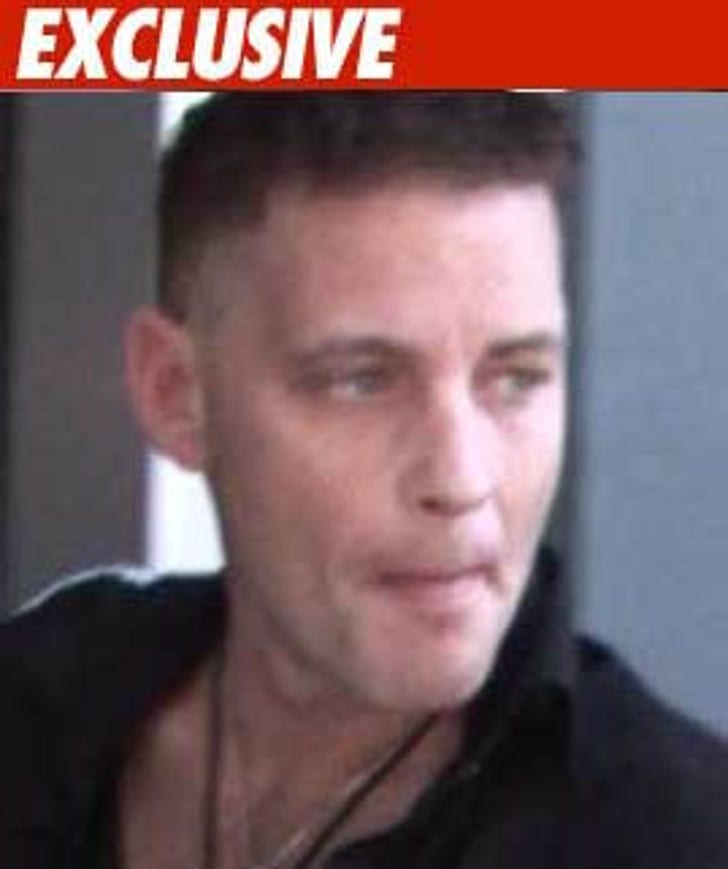 TMZ has learned the four pill bottles found in the apartment where Corey Haim collapsed yesterday included the generic versions of Vicodin and Valium ... and the same doctor prescribed all 4 powerful meds just days before Haim died.

Law enforcement sources tell us the pill bottles retrieved in the apartment of Haim's mother are hydrocodone (Vicodin), diazepam (Valium), haloperidol (an antipsychotic med) and Soma (a muscle relaxer).

The L.A. County Coroner's Office would not comment on the specific meds found, nor would officials say how many pills -- if any -- were missing from the bottles.

Law enforcement sources tell TMZ they believe Haim died from an accidental overdose of meds, though nothing is final until the Coroner's toxicology reports are in.

There have been reports Haim admitted in the past to taking as many as 85 Valium pills a day.