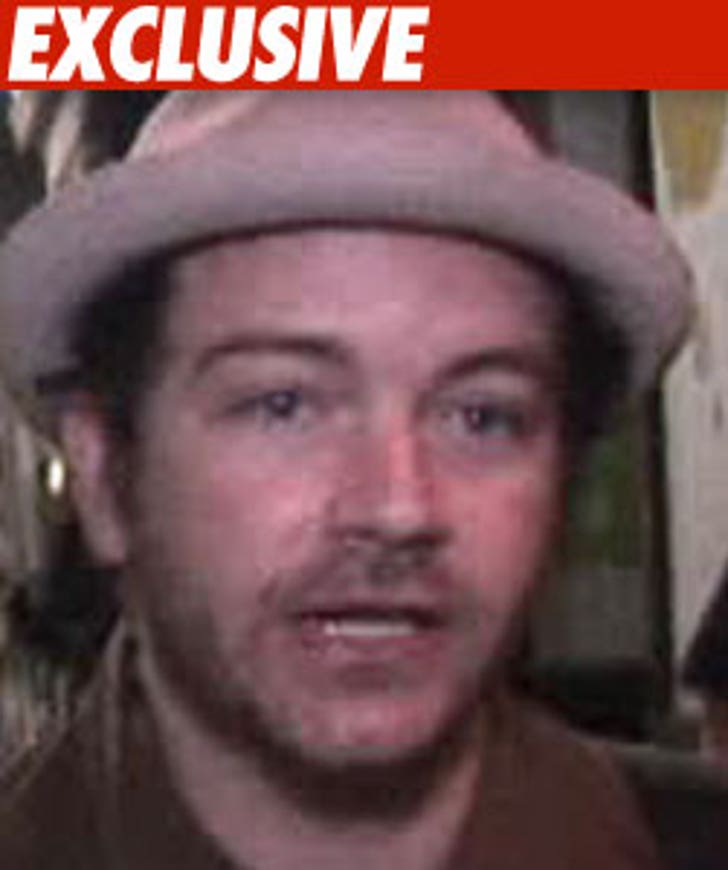 Danny Masterson from "That 70s Show" is now an official victim of the housing collapse -- he's being sued for nearly $3 mil over a condo deal gone very bad.

Danny took out an astounding $3.2 million loan for construction of a condo unit in Los Angeles -- maybe that sounded like a bargain back in 2007.

Danny's rep says the filing is "nonsense" and "has no merit" and says the bank "breached their loan agreement with Danny and his partners."