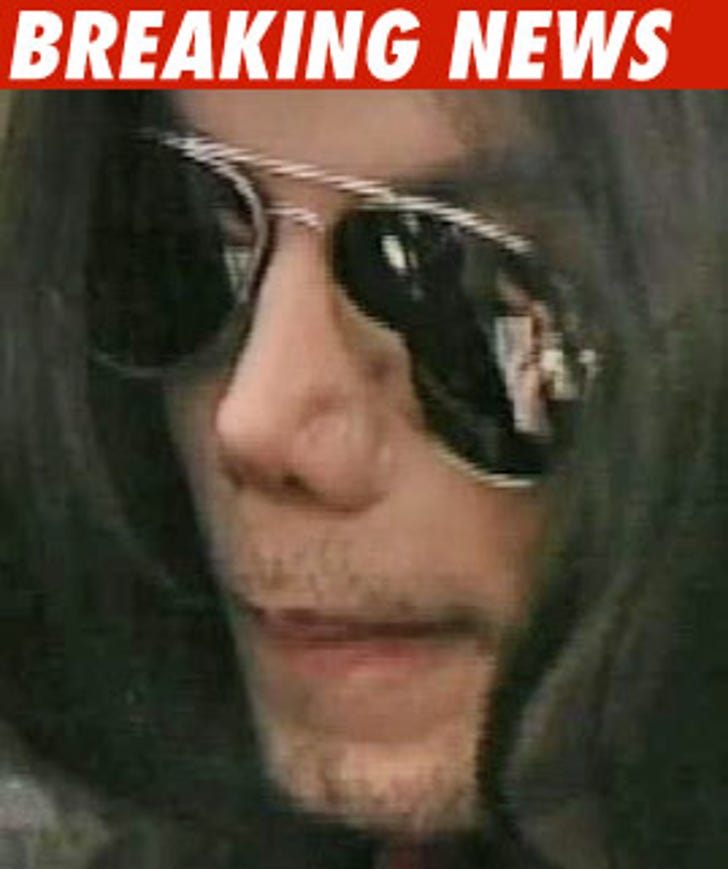 A paramedic report in the Michael Jackson case reportedly says Dr. Conrad Murray withheld a key fact from the EMTs -- that he had administered Propofol to the singer.

The report, published by News of the World, states what TMZ has previously reported -- that paramedics felt Jackson was dead when they got to the singer's home but Dr. Murray, as the senior medical professional present, demanded that Jackson be taken to the hospital.

According to the report, Jackson had flatlined by the time paramedics arrived at the house, and he had no blood pressure, pulse or breath, and his pupils were dilated.

According to the report, Dr. Murray told paramedics Jackson was exhausted because he couldn't fall asleep and he had given Jackson Lorazepam -- a sedative. Omitting the fact that Dr. Murray gave Jackson Propofol is no doubt something the paramedics should have known about and will almost certainly be used by prosecutors in the trial.