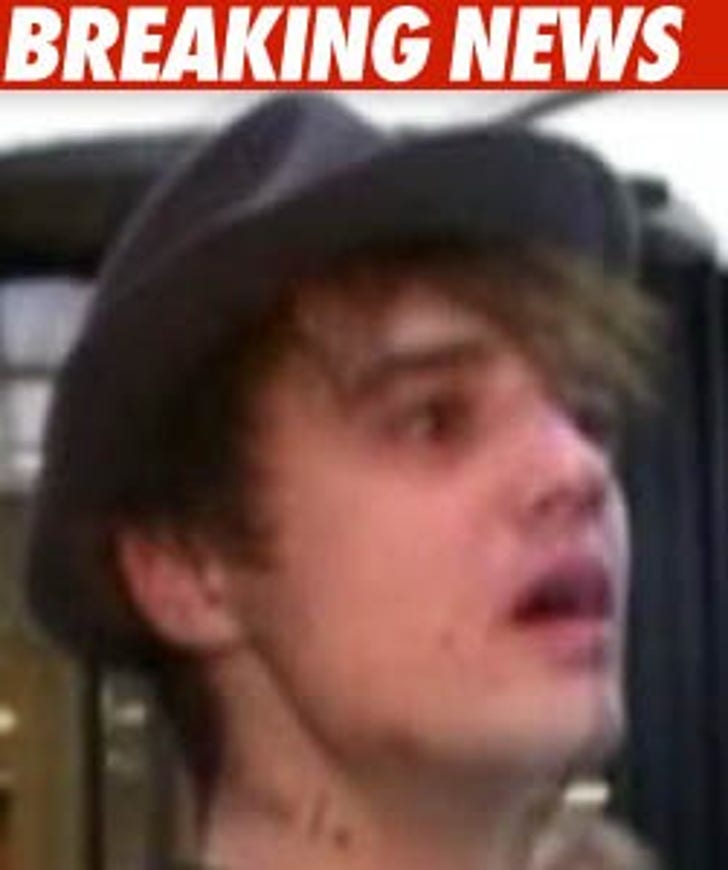 Pete Doherty -- Kate Moss' ex-boyfriend -- was arrested in England on Friday for allegedly providing the drugs that killed a famous British heiress.

The woman at the center of the drama is Robin Whitehead -- a filmmaker who happens to be the great niece of the late billionaire financier, Sir James Goldsmith. Whitehead was found dead in her London apartment back in January -- reportedly from a heroin overdose.

Whitehead had been working on a film about Doherty's life and relationship with Kate Moss.

Doherty claims he's innocent -- he has been released on bond and is expected back in court next month.