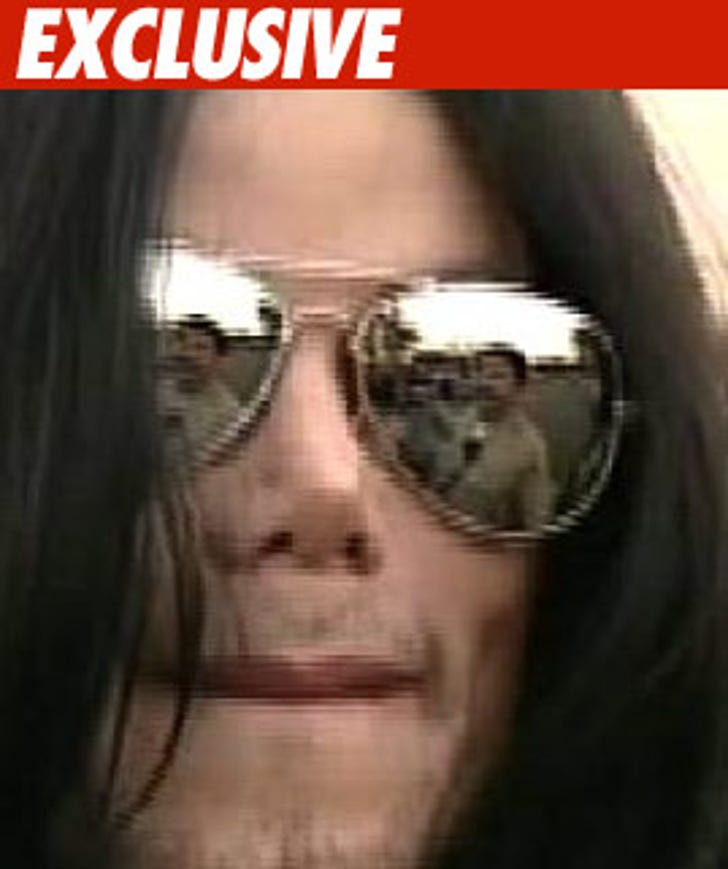 Michael Jackson is coming to Broadway, whether his estate likes it or not ... at least that's what the most famous Broadway family says.

Nederlander Presentations has filed a creditor's claim, but it's not asking for money. Nederlander wants the probate judge to tell the executors they have no choice but to honor a contract Michael Jackson inked in 2008 for a musical stage play featuring music from "Thriller" and "Off the Wall."

The production hit a major road bump last year, when John Landis sued Michael Jackson, claiming MJ couldn't make a deal for the musical without his sign off. Landis directed "Thriller." That suit is pending.