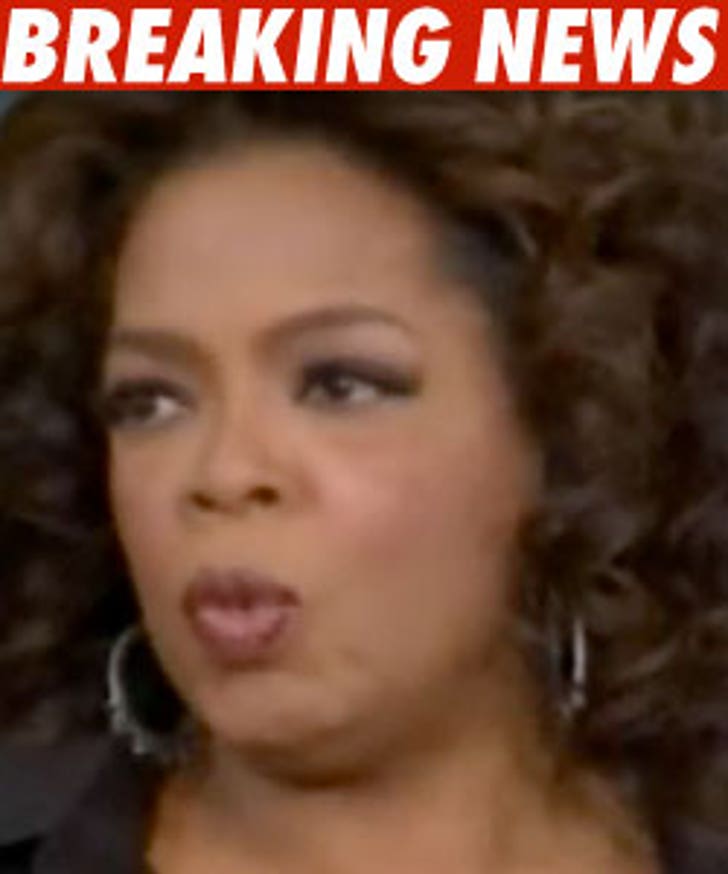 Oprah Winfrey has settled a defamation lawsuit with the former head mistress of her school for girls, according to Oprah's lawyers.

Nomvuyo Mzamane had claimed Oprah made defamatory comments about her after the 2007 sex abuse scandal at the Oprah Winfrey Leadership Academy for Girls in South Africa.

The trial was scheduled to begin Monday in Philadelphia, and Oprah was expected to take the stand.

Lawyers for both sides say Winfrey and Mzamane met face to face before the settlement.