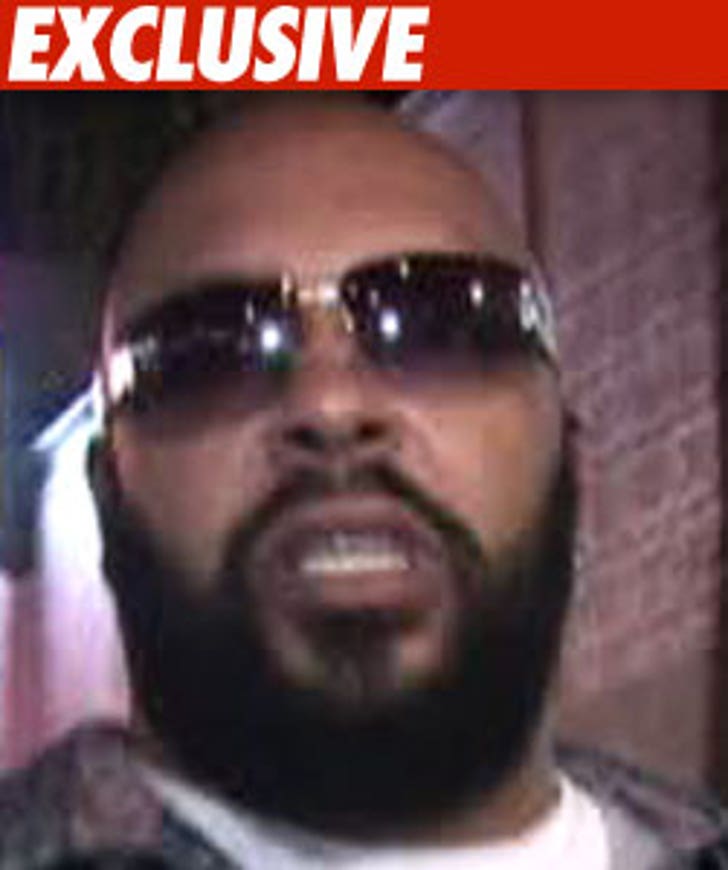 Sources say it all went down at around 10 PM at a Ralph's supermarket in the San Fernando Valley.

According to a law enforcement source, Suge and roughly 10 members of his posse allegedly beat up Yukmouth and then took $92,000 worth of jewelry from him.

Sources say Suge and his entourage are suspects and cops want to question them.