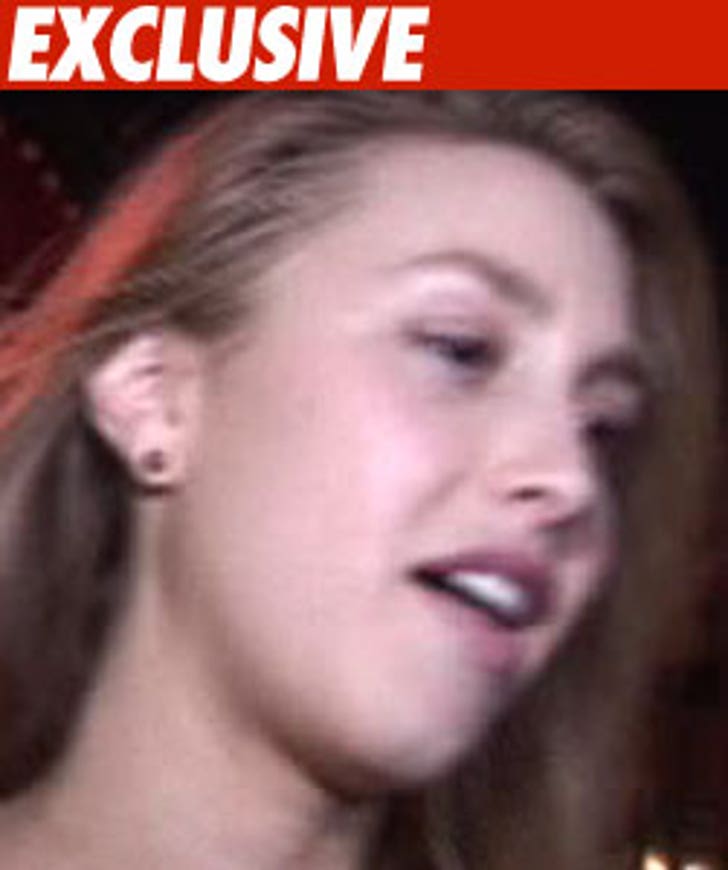 Whitney Port is not the driving force behind her own clothing line -- this according to the designer who claims she did most of the work ... but got a raw deal financially.

According to a lawsuit filed Friday in L.A. County Superior Court, "Whitney Eve" -- which is advertised as Whitney Port's clothing line -- is mostly the work of designer Adrienne Baravetto.

In the court documents, Baravetto claims she met with Whitney Port and her father in 2007 to create a clothing line for women called Eve & A.

According to the suit, Baravetto claims she never signed an official contract but there was an oral agreement between both parties -- and she was promised an $80,000 annual salary plus 25 percent of the company.

Once the line got positive media attention -- and was purchased by several high-end retailers like Fred Segal -- Baravetto claims Whitney and her dad changed the name to "Whitney Eve" and cut Baravetto out of the deal.

Baravetto wants everything she says she was promised, plus punitive damages.

UPDATE: According to Whitney's rep, Baravetto's lawsuit is "baseless and without merit."