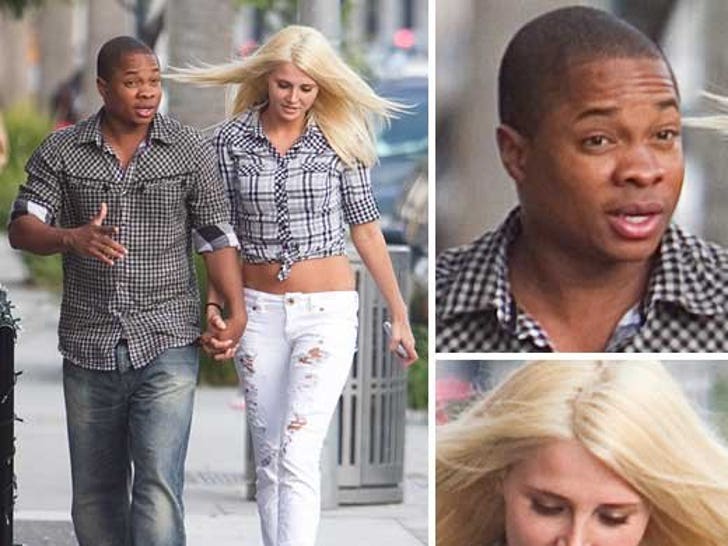 Jones -- who's been indicted on one charge of possessing 10,000 oxycodone pills with intent to distribute -- was hand in hand with former Playboy mansion resident Karissa Shannon earlier this week.

According to several reports, Jones -- who also starred in "Smallville" back in the day -- is being written off "Blue Mountain State" in the wake of the federal case against him. He's due back in court on May 18.