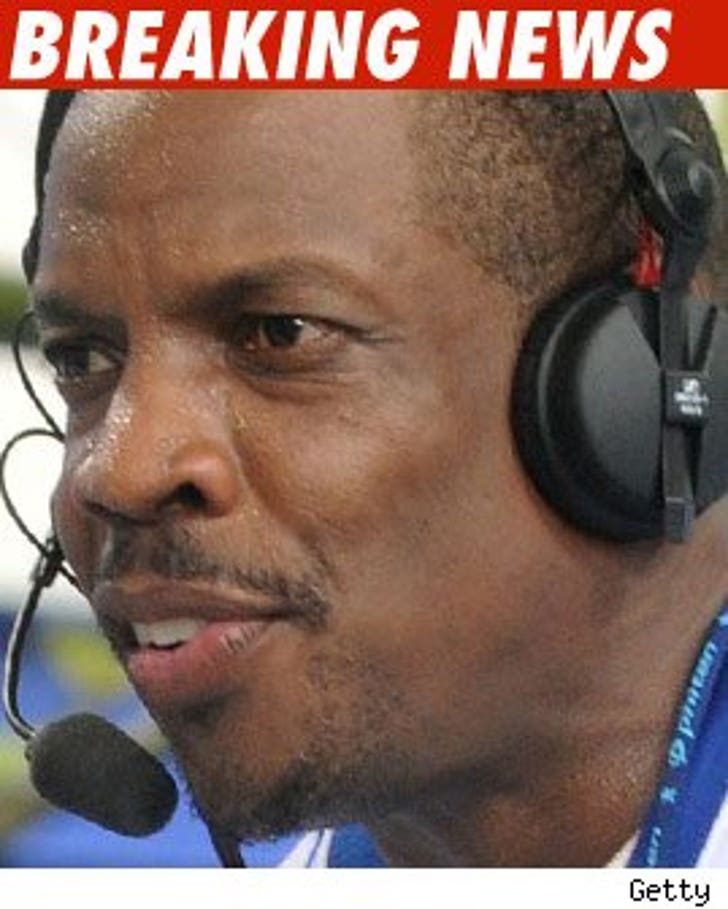 Former NY Mets and NY Yankees star pitcher Dwight "Doc" Gooden was arrested in New Jersey yesterday after cops say he got into a car crash while under the influence of drugs -- while there was a kid in his car.

According to officials, 45-year-old Gooden was arrested and charged with multiple crimes including:

As first reported on Deadspin.com, cops say they first investigated the situation after receiving a 911 call around 8:50 AM yesterday morning.

Gooden was released on his own recognizance.

Dwight has a storied history of substance abuse -- dating back to his playing days in the late '80s.