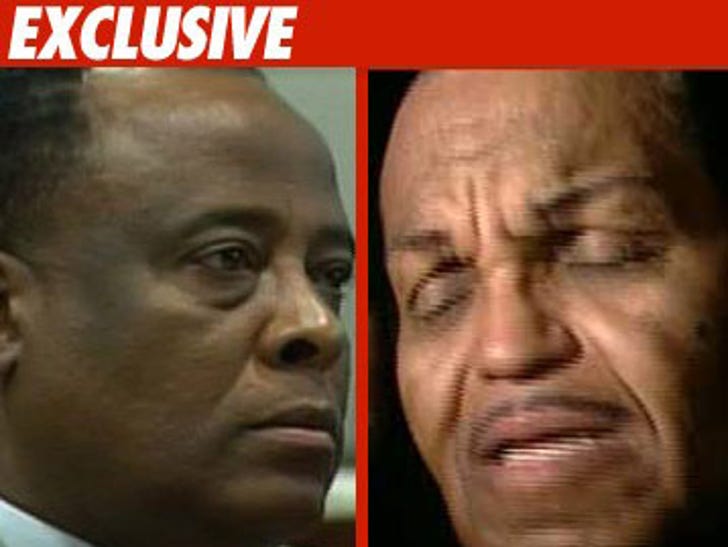 TMZ has learned Joe Jackson will send Dr. Conrad Murray's lawyer a notice next week that he will be filing a wrongful death lawsuit against the doc for the death of Michael Jackson. 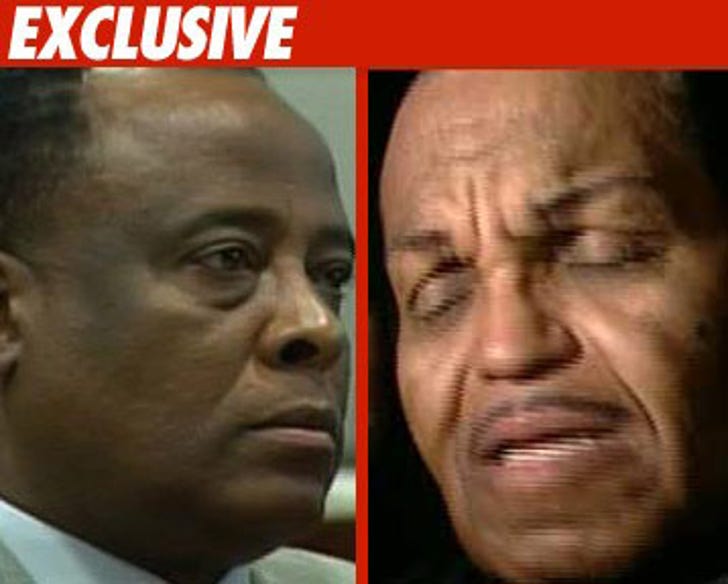 According to California law, the plaintiff in a medical malpractice, wrongful death suit must give 90 days notice before filing the case in court.

Oxman says the case will be filed in L.A. County Superior Court. So far, only Joe has signed up, but Oxman says he will add any family member who wants in as a plaintiff.

UPDATE: Ed Chernoff, Dr. Murray's lawyer, just reacted to Oxman's move by saying, "That's like throwing a bucket of water on a man drowning in the ocean." Translation -- good luck collecting anything.