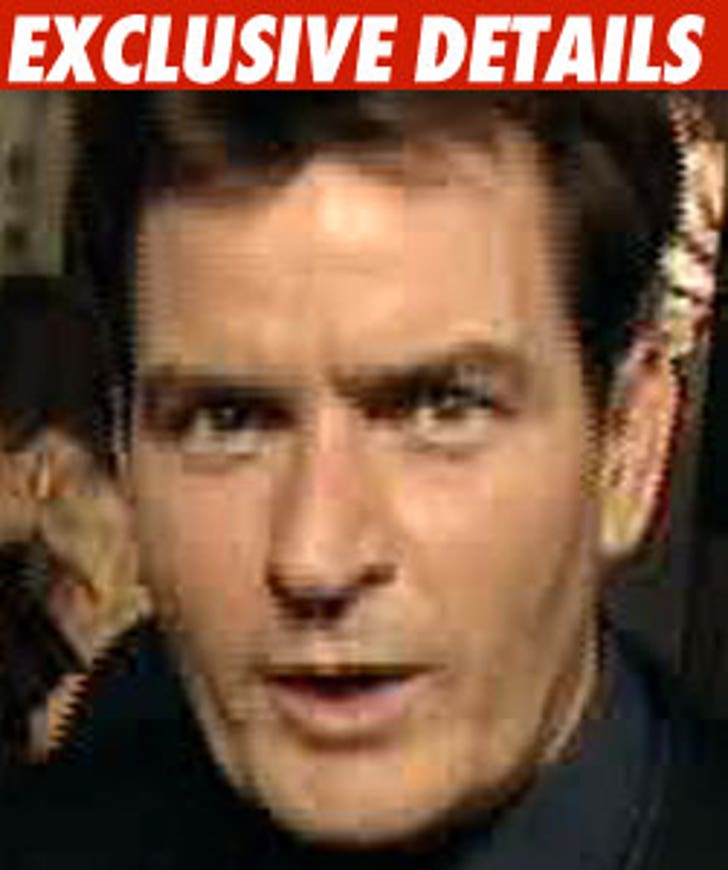 TMZ has confirmed producers of "Two and a Half Men" have scuttled two of the last four episodes because Charlie Sheen's rehab derailed the production schedule.

But here's the deal. We're told Charlie has a right under his contract to 86 the last two episodes. Sources tell us Charlie is only contractually bound to do 22 episodes, which he will have done. He wasn't required to do 24 episodes this season, although that was the plan.

Nevertheless, Charlie won't get paid a reported $825,000 per episode for the aborted last two. And, we're told the rest of the production staff won't be paid either.