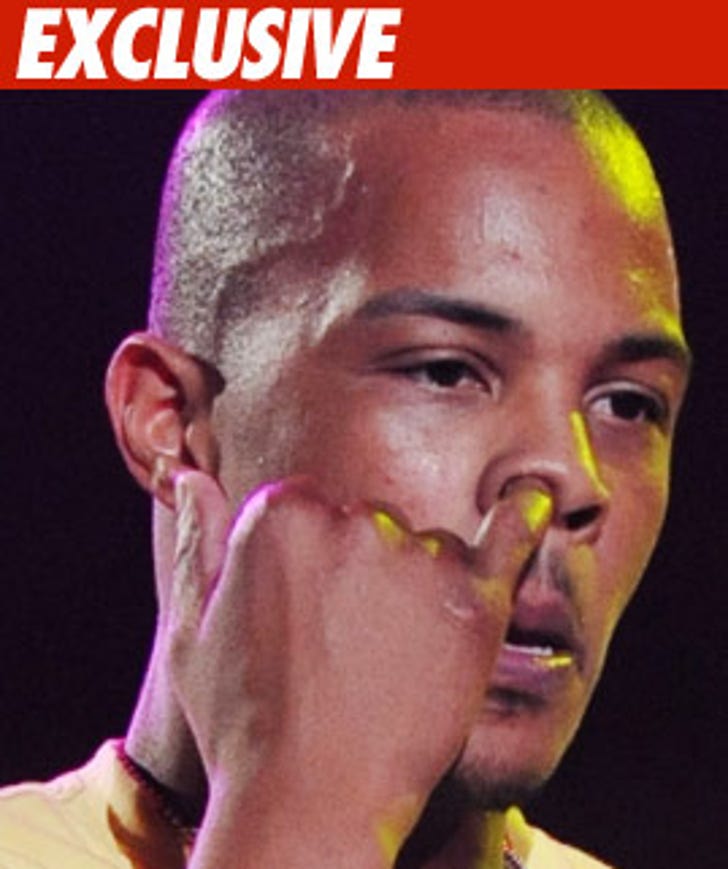 T.I. will finally get to roam free today for the first time since he was locked up for weapons charges last year ... but he's still gonna have the curfew of a 16-year-old schoolboy.

T.I.'s attorney, Steve Sadow, tells TMZ the rapper -- who's been serving the last 30 days of his sentence under house arrest -- will officially be done today.

The rapper -- real name Clifford Harris -- will also have to complete 400 hours of community service and will be on probation for three years.