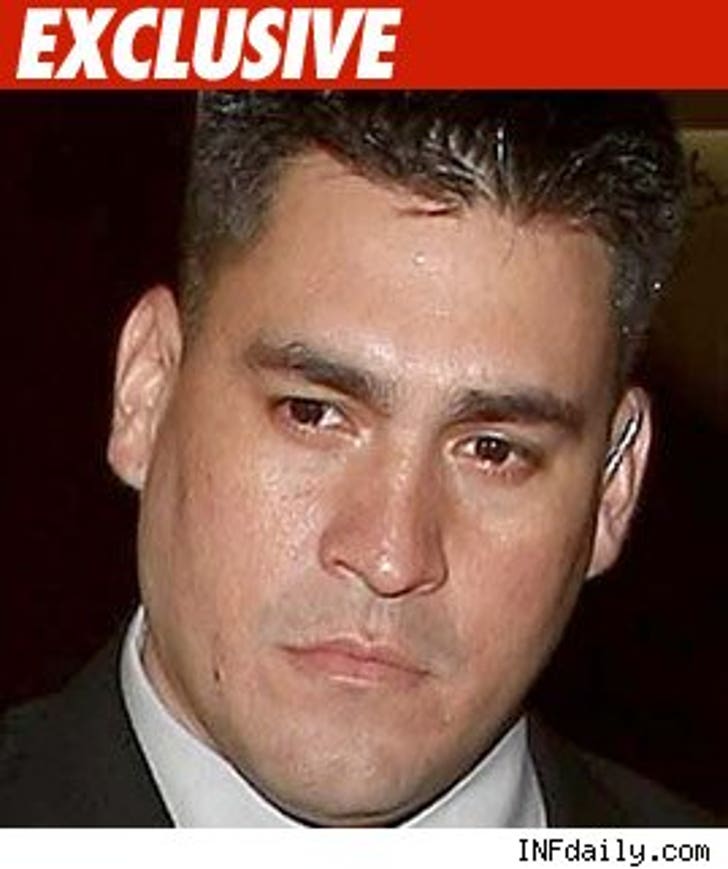 TMZ has learned the bodyguard who says Dr. Conrad Murray asked him to help hide Propofol in Michael Jackson's house the day he died was fired from his job Friday by the Jackson family.

Alvarez had been working at the Jackson family compound in Encino since the singer died last June.

Alberto Alvarez is the bodyguard who called 911 from Jackson's house. Last week it was reported that Alvarez told LAPD detectives ... that before paramedics arrived on scene Dr. Murray asked him to put bottles of Propofol in a bag.

As for why Alvarez was fired, the Jackson family isn't talking.