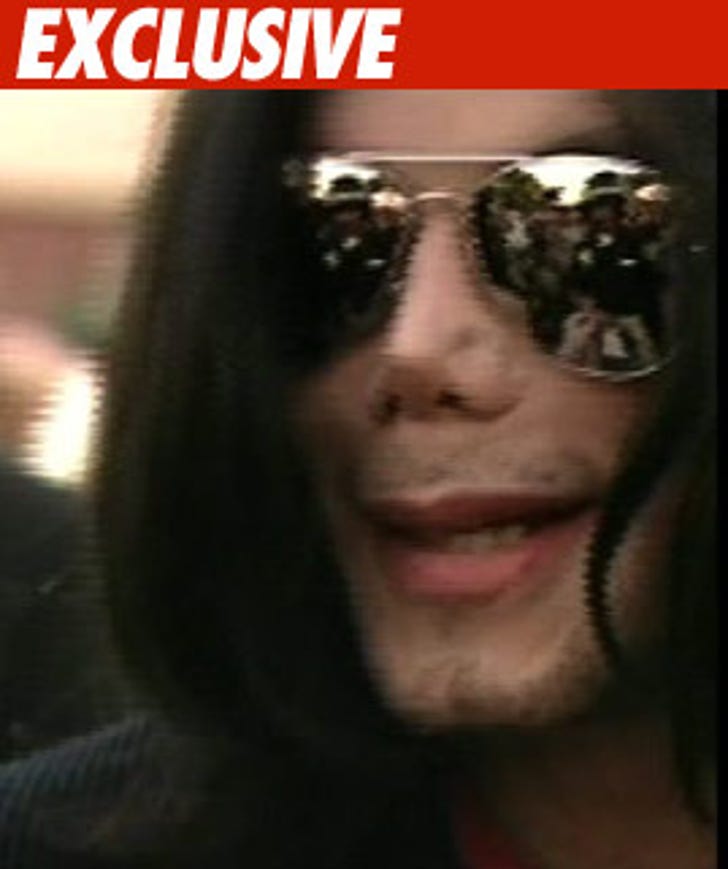 TMZ has learned the man who called 911 at Michael Jackson's house the day he died told police Dr. Conrad Murray hid bottles of Propofol from family members and authorities.

The witness -- bodyguard Alberto Alvarez -- told cops he saw Dr. Murray running around the room hiding Propofol bottles in a closet near the room where the doctor administered the drug to Jackson.

Authorities found bottles of the anesthetic in what looks like a secret compartment area of the closet.

A source close to Dr. Murray told TMZ Alvarez made the statement two months after Jackson's death ... in the office of his lawyer, Carl Douglas ... when Alvarez was questioned again by cops. Douglas, by the way, is also a lawyer for the Jackson family.

The source notes ... and we have confirmed ... Dr. Murray told cops two days after Jackson's death where the Propofol bottles could be found.

As we first reported, one of the bottles of Propofol in the closet was empty with a large tear in the rubber stopper. Law enforcement sources believe Dr. Murray may have connected the large bottle of Propofol directly into the IV and a massive amount of the drug, they believe entered Jackson's system and killed him.

UPDATE: We're also told Alvarez told cops during the interview in Douglas' office that he saw a milky white substance in an IV bag. As we first reported the IV bag in the room contained no traces of Propofol.