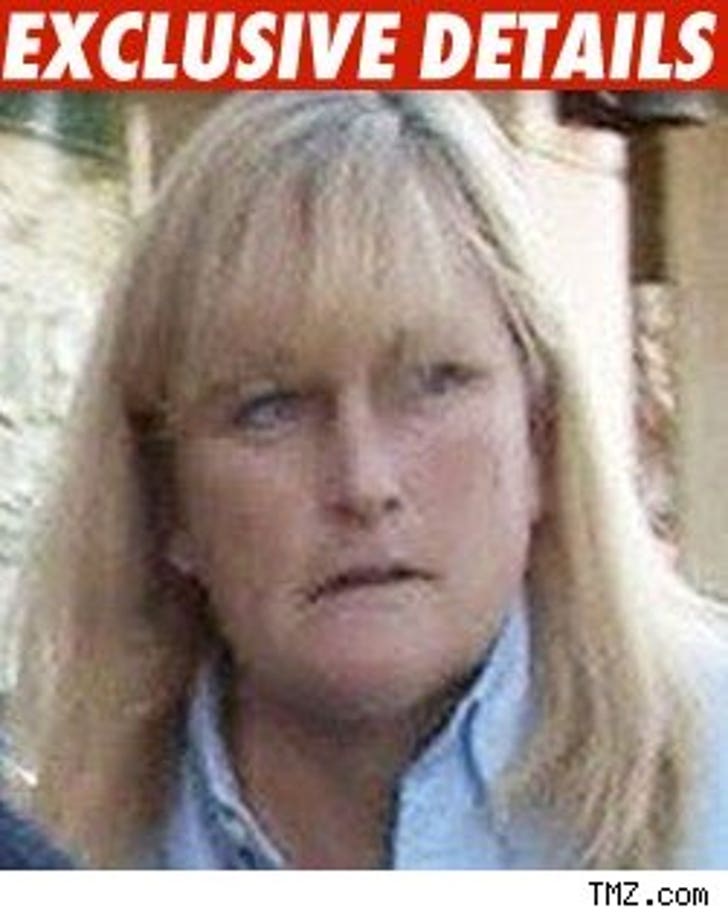 The stage is set for a dogfight between Debbie Rowe and the Estate of Michael Jackson.

Rowe's lawyer, Eric George, filed legal papers asking the judge in the estate case to order the estate to pay Debbie Rowe's lawyer more than $175,000 for legal services in connection with the appointment of a guardian for Michael Jackson's three kids.

In the end, Katherine Jackson became guardian. But in his legal docs, George claims estate lawyer Howard Weitzman promised to "reimburse [George's firm] on Ms. Rowe's behalf." George says in his documents that MJ's kids benefited when she reached an agreement with Katherine on guardianship and visitation, and that's why he asked Weitzman to have the estate foot his legal bill.

But Howard Weitzman begs to differ, telling TMZ, "I had discussions with Mr. George about his request that the estate pay his fees on behalf of Debbie Rowe, but no agreement was ever reached."