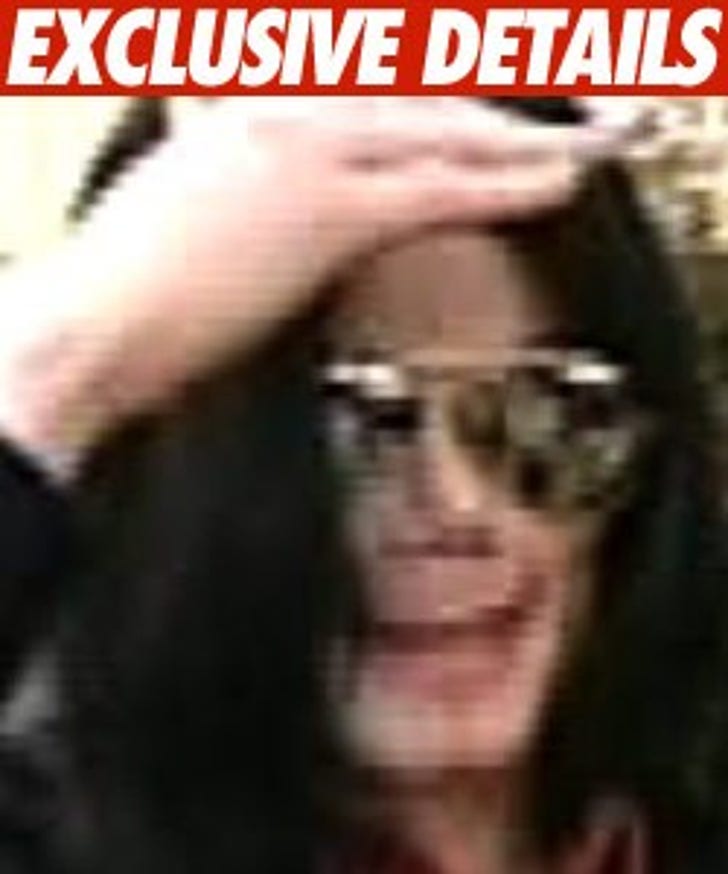 TMZ has confirmed the Michael Jackson estate has signed the biggest deal ever in music -- worth up to $250 million with a guarantee of $200 million.

The estate made the deal with Sony Music Entertainment -- the contract is for 10 projects over seven years.

A source tells TMZ the royalty rate on foreign sales is the key to the deal -- and 2/3 of the sales of MJ records traditionally have been outside the U.S.

And we're told Sony gets a two-year extension for the right to distribute the Michael Jackson catalog -- to 2017.

The deal has nothing to do with The Beatles' catalog -- it's all about MJ original recordings.

The agreement was brokered by John Branca and John McClain, executors of the MJ estate.