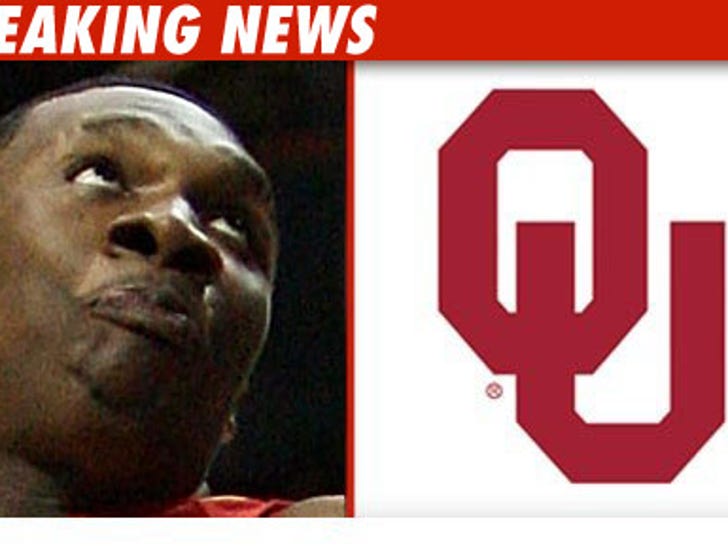 The University of Oklahoma has launched an internal investigation into their star basketball player Keith "Tiny" Gallon -- after TMZ Sports broke the story about the baller getting money from a financial guy. 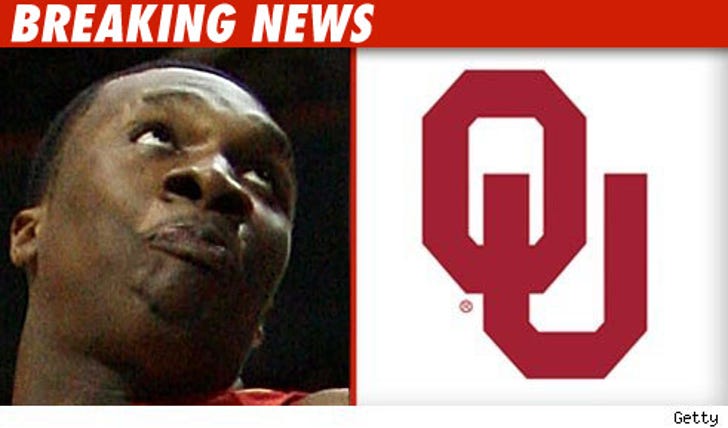 As we first reported, TMZ obtained a document showing Gallon received a $3,000 wire transfer last August from Merrill Lynch financial advisor Jeffrey Hausinger. The deposit could be a violation of NCAA rules.

Hausinger is no longer working for Merrill Lynch.

A spokesperson for the university said the school is now "investigating matters that the public may be aware of through recent reports in the media."