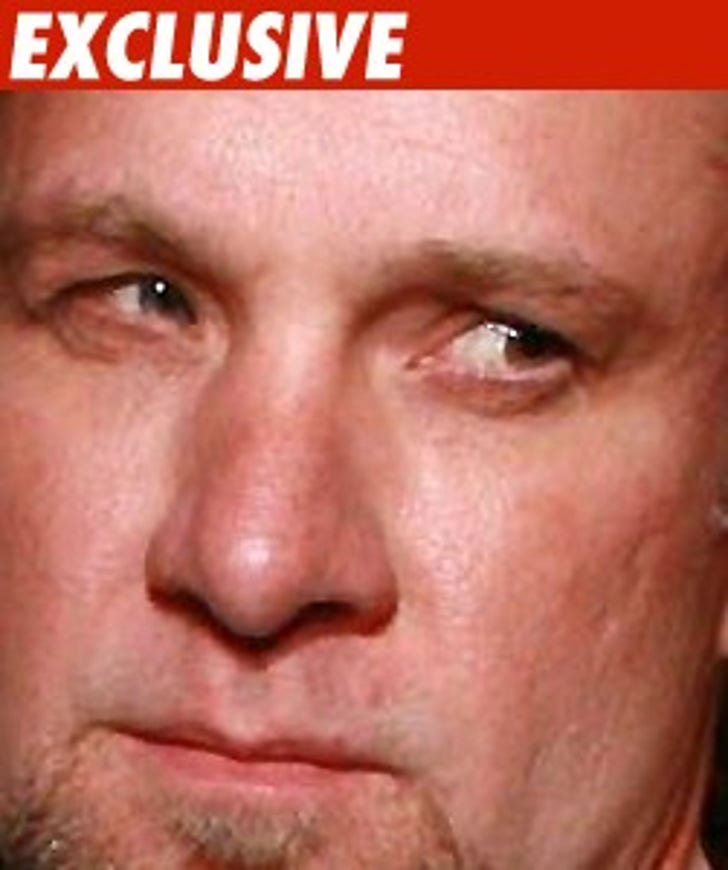 Video of a violent run-in between Jesse James and a paparazzo -- video that could become the smoking gun in a criminal prosecution -- is being reviewed by the violent crimes unit of the Long Beach P.D., TMZ has learned.

Law enforcement sources tell us detectives paid a visit to Mark Haushalter, lawyer for the photog. Cops took a copy of the footage the photog shot last week when James approached his car with a friend -- and allegedly went on a rampage, damaging the vehicle.

As we previously reported, Jesse and the photog placed each other under citizen's arrest.

Haushalter tells TMZ, "Any allegations by Jesse James that my client was stalking him are laughable and completely lack any merit."