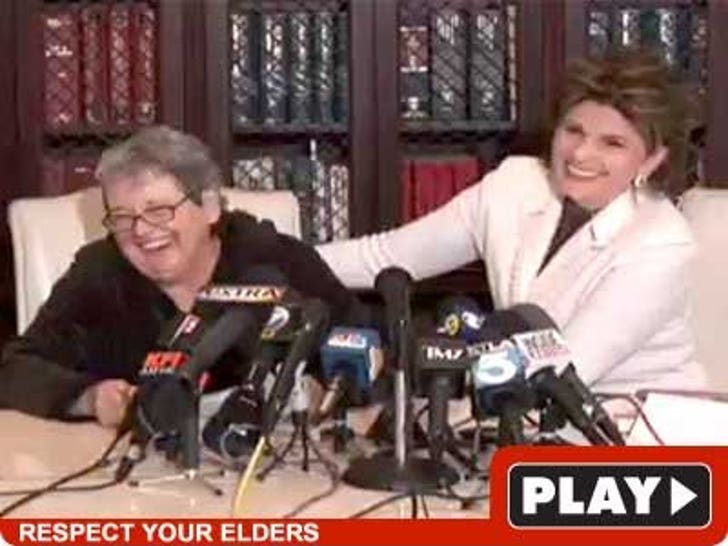 Tiger Woods' kindergarten teacher has something in common with his wife Elin Nordegren -- she's tired of his lies and she's not gonna take it anymore! 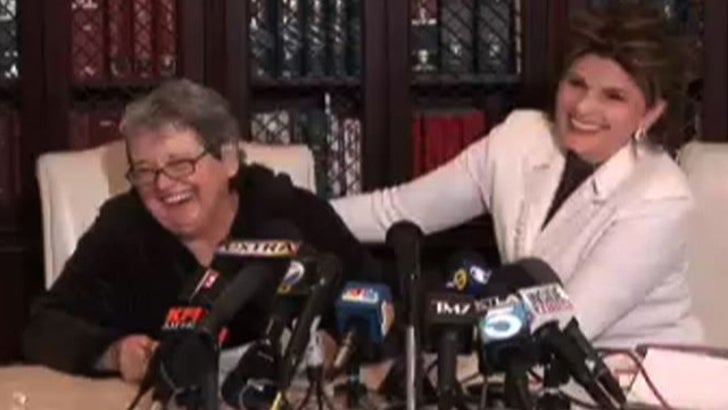 Maureen Decker, alongside her trusty attorney Gloria Allred, just finished her presser, re-iterating that she believes Tiger's tale of childhood racism never happened. She wants a personal apology, saying, "I am asking Tiger for a private and public apology to put my mind at ease and set the record straight." 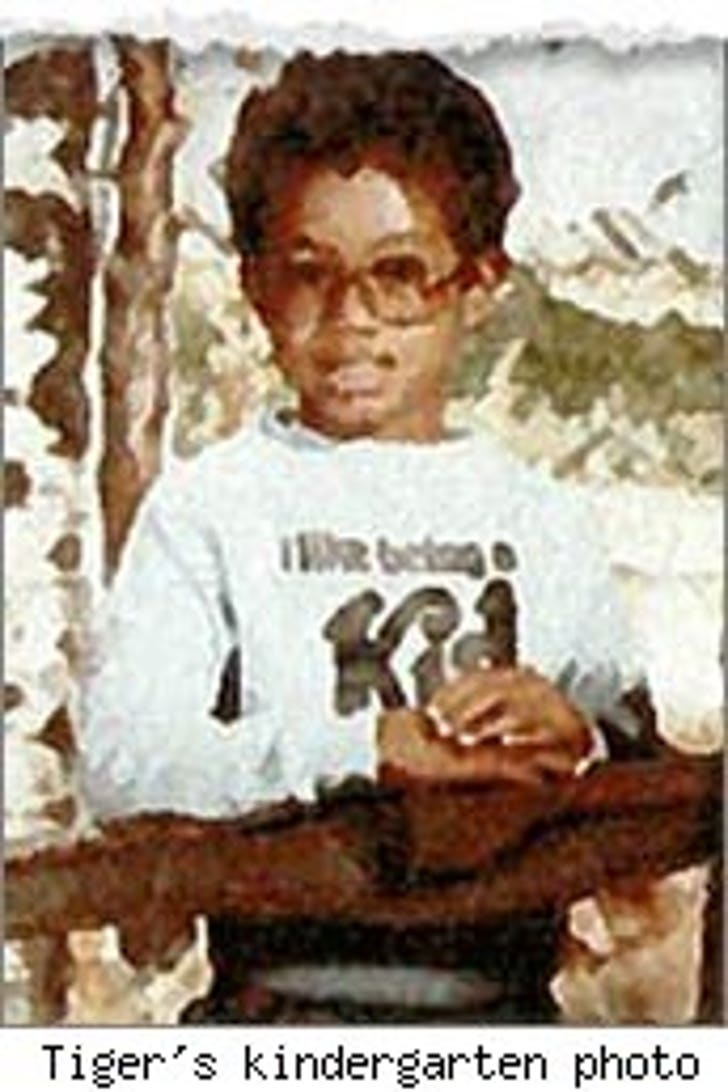 Ms. Decker also said she was suffering from migraines and elevated blood pressure as a result of this ordeal ... and colitis.