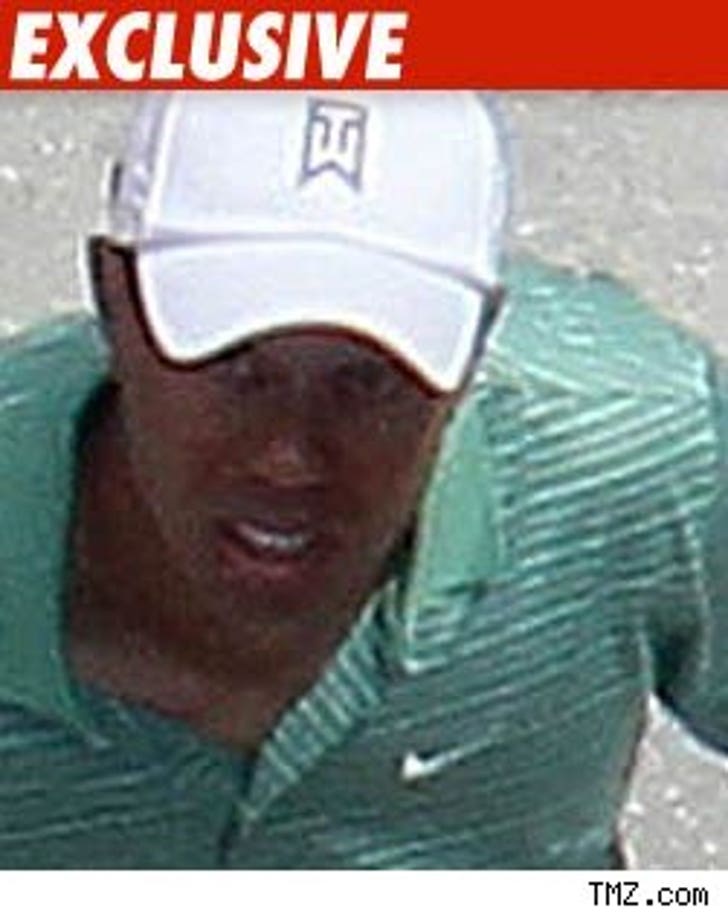 Tiger Woods' kindergarten teacher isn't the only person to say Tiger is telling a fish tale about a racial attack in school ... the former principal questions Tiger's story as well.

Donald Hill
, the former principal of Cerritos Elementary School in Cypress, CA, has said he never heard about the incident where Tiger claimed to have been tied to a tree and the racial epithet spray-painted on his body.

And there's more. Linda DaVeiga -- a parent who was constantly at the school around the time the alleged incident occurred -- tells TMZ she never heard of any such incident.

And it turns out, Maureen Decker, the teacher who will be front and center at Gloria Allred's news conference at 10:30 PT, addressed the alleged incident in 2005, saying the incident never occurred.

The news conference should be interesting.