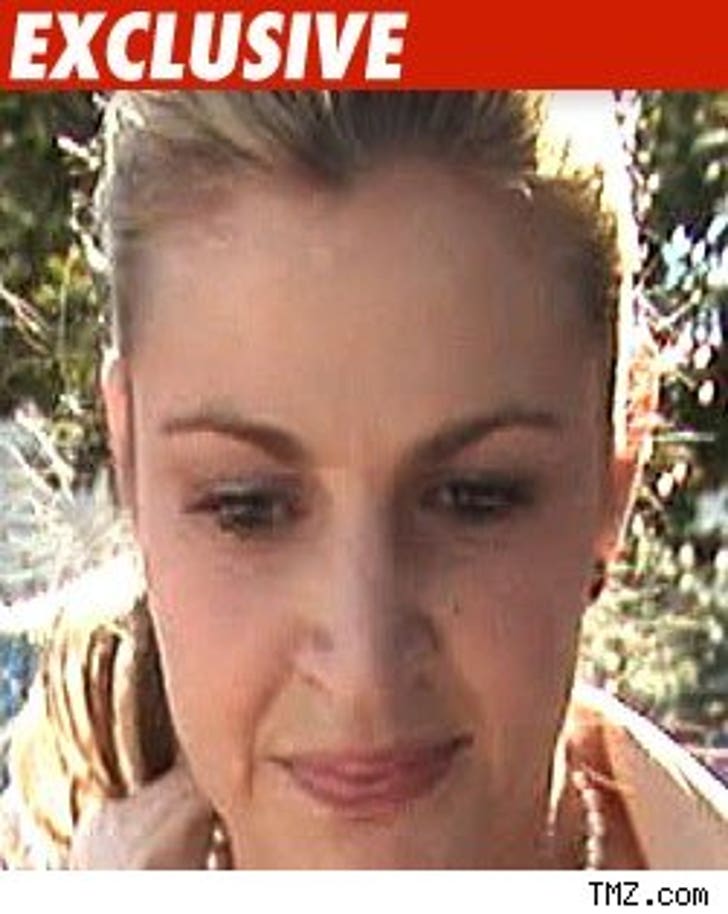 TMZ has learned Erin Andrews is outraged at DirecTV for not telling her about the sick, twisted, threatening emails until yesterday -- even though the predator had been sending them since last September.

Erin's lawyer, Marshall Grossman, tells TMZ, "We are outraged that these emails did not come to our attention until now."

TMZ has learned security for DirecTV -- which broadcasts "The Dan Patrick Show" -- notified Grossman Thursday, even though the first sexual email was sent September 16, 2009 and the emails turned violent on March 14.

Grossman says Erin is "having a tough time."

A rep for DirecTV tells TMZ, "DIRECTV executives at the Dan Patrick Show became aware of the threatening emails on March 30 and immediately notified DIRECTV corporate security who then immediately contacted the appropriate authorities and representatives of Erin Andrews."