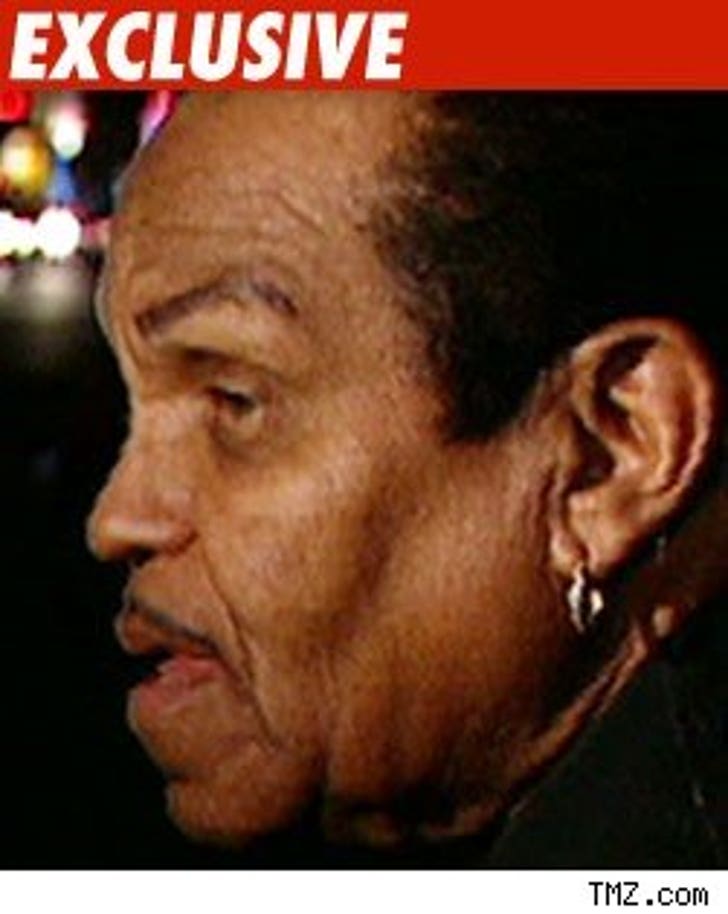 Michael Jackson's father says he is "horrified" by the prospect Dr. Conrad Murray's legal team will argue that Michael Jackson accidentally killed himself by pumping a lethal dose of Propofol into his body.

TMZ broke the story that the defense believes Jackson woke up shortly before noon on the day he died, when Dr. Conrad Murray stepped out of the room, and injected enough Propofol in himself to almost immediately stop his heart.

Joe Jackson tells TMZ, "I don't believe it. It's not true. Why would he [Dr. Murray] hide all the bottles if such a story were true?"

Joe Jackson added, "The Coroner's report shows the story is not true," adding, "This really upsets me to hear this."

Joe Jackson plans to file a wrongful death lawsuit against Dr. Murray. While Joe Jackson's lawyer, Brian Oxman, says, "His [Dr. Murray's] story is medically inconsistent with the autopsy findings, he says before knowing for sure, "I would need to see the photographs of the scene in order to assess his story."