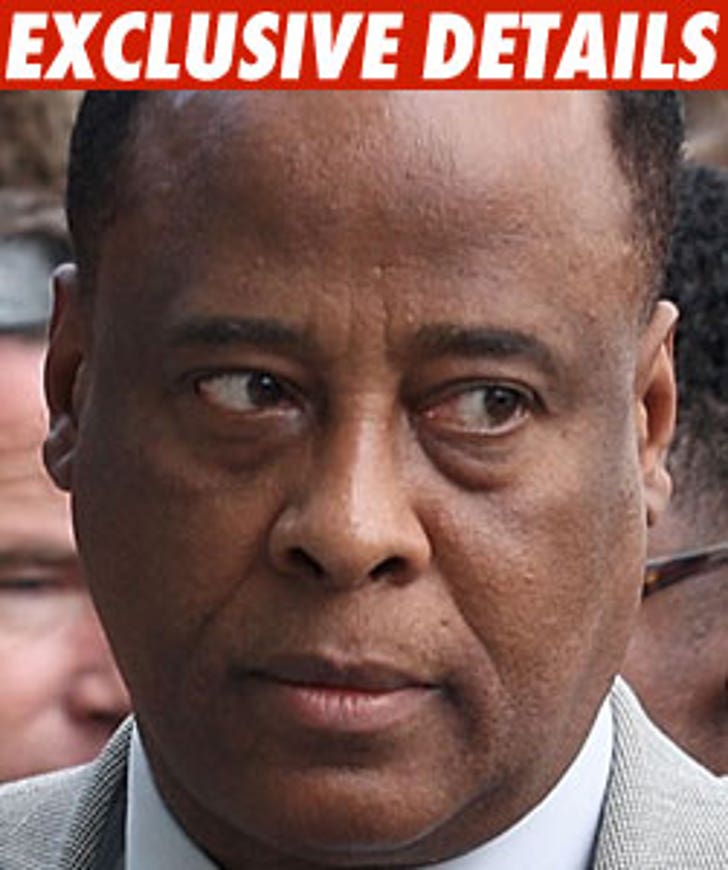 There figures to be pandemonium down at the courthouse Monday morning --we're told Dr. Conrad Murray will be in the building and come face to face with some of Michael Jackson's relatives.

Our sources say the majority of Jackson's immediate family plan on being there. We're told family members, including Joe, are very upset with the information in TMZ's story Sunday -- that Dr. Murray's defense team will argue MJ killed himself by self-medicating with too much Propofol.

As for Jackson fans, a Facebook group has organized a protest outside and so far nearly 500 people are scheduled to show.