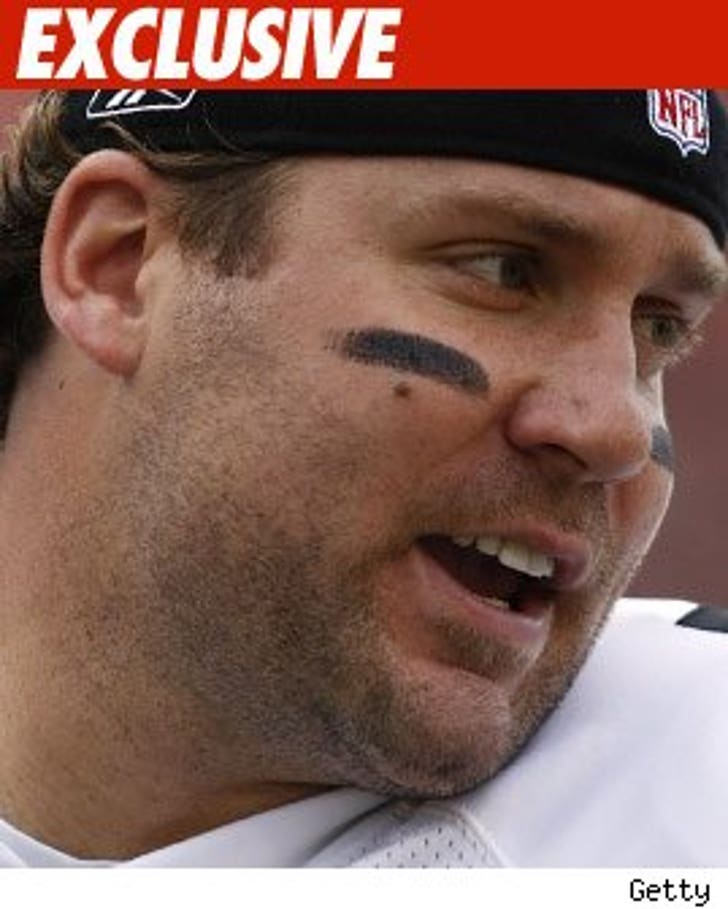 The Ben Roethlisberger sexual assault investigation is complete ... except for one Big thing.

So assuming Ben exercises his right to remain silent, the Chief is still kosher with the case -- kinda sorta. We asked Chief Blue if he's satisfied, and he said, "Yeah, I guess."

As for when a decision will be made on whether to prosecute the Pittsburgh Steelers QB, we're told the Georgia Bureau of Investigation will make that call ... "soon."