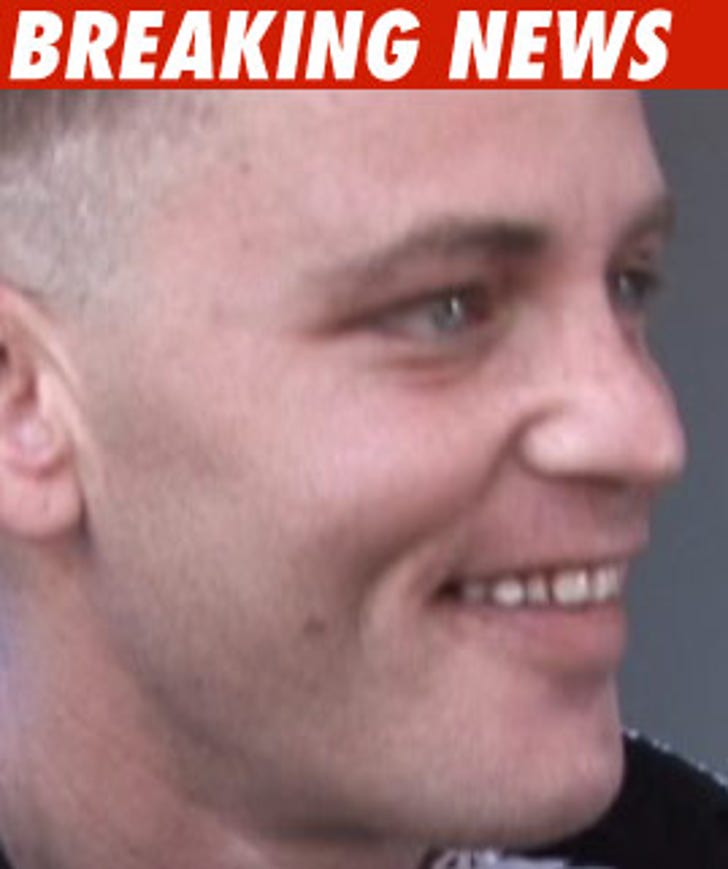 Corey Haim went to seven different doctors and seven pharmacies to get 553 pills ... and that was just in a little more than the first two months of this year ... according to California Attorney General Jerry Brown.

TMZ also broke the story that 20 doctors have received subpoenas for medical records in connection with the Haim investigation by the L.A. County Coroner. We're told some of the doctors never saw or wrote prescriptions for Haim -- leaving the possibility that Haim forged the prescriptions.

Haim's cause of death has not yet been determined.