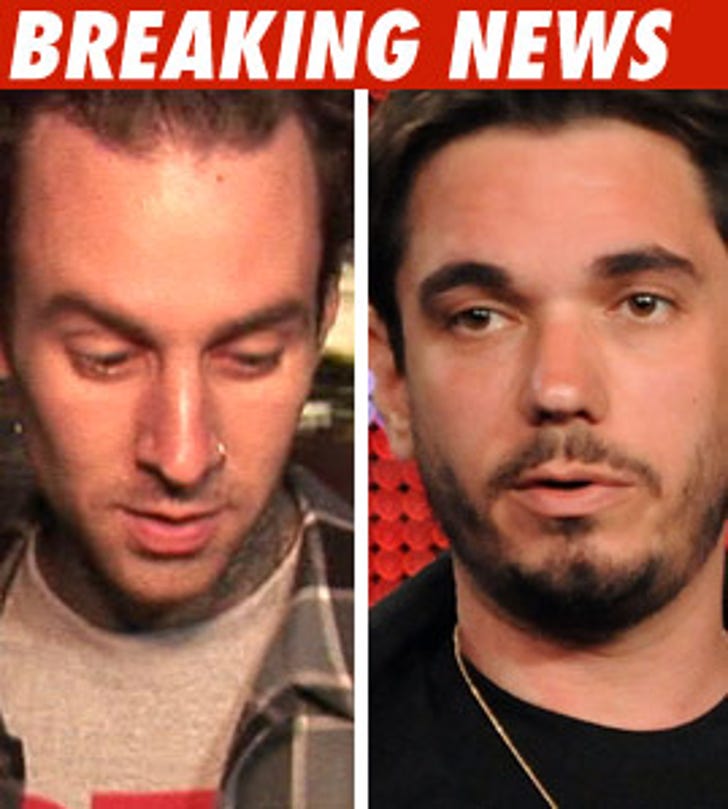 Federal officials just announced the tires on the Learjet that hurtled off a South Carolina runway -- causing the crash that killed four people and injured Travis Barker and DJ AM -- were underinflated and played a part in the crash.

Officials for the National Transportation Safety Board -- who are holding a news conference about the crash right now -- said the underinflated tires seriously affected the stopping capability of the aircraft.

The NTSB concluded the probable cause of the accident was the "inadequate maintenance of the airplane's tires ... and the captain's execution of a rejected takeoff."