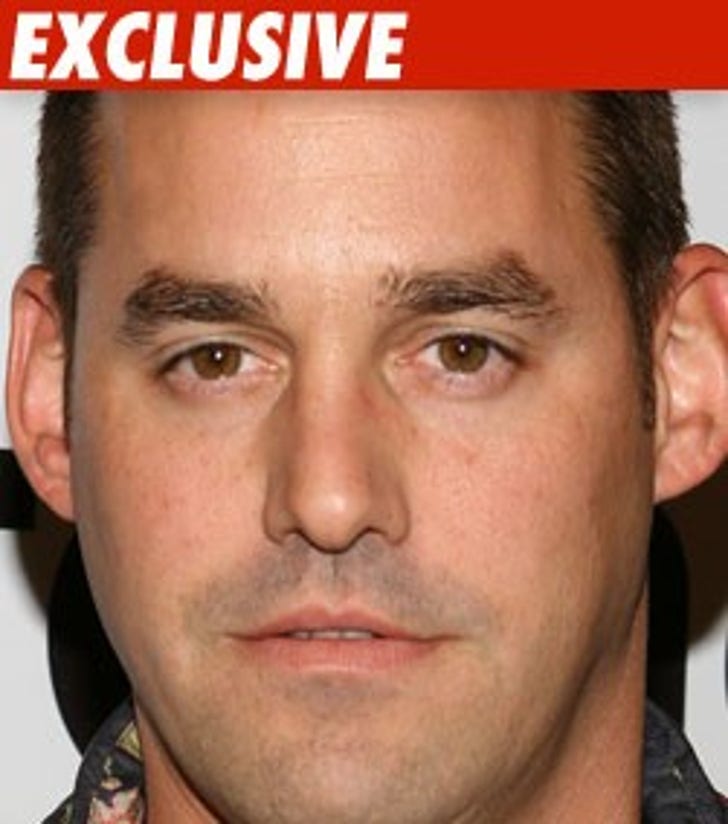 "Buffy the Vampire Slayer" star Nicholas Brendon has been charged with four misdemeanors, after officials say he tried to fight a bunch of cops last month.

Brendon was charged with one count resisting arrest, two counts of battery against a police officer and one count of vandalism.

As we first reported, law enforcement sources say they received a call on March 17 that a drunk guy was causing a commotion in Venice, CA.

When cops arrived, we're told Brendon tried to throw a few punches at 'em, then took off on foot until cops caught up and tasered his ass -- twice.

Brendon -- who faces two years in jail and a $4,000 fine if convicted -- is due back in court on April 7 for his arraignment.