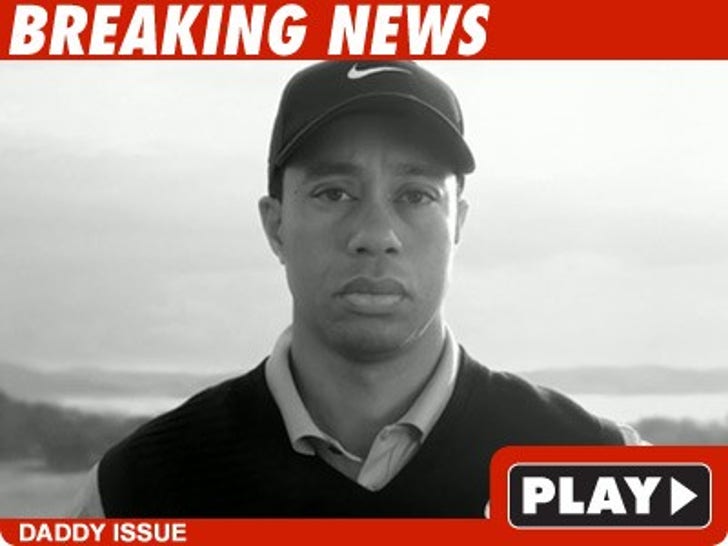 Tiger Woods is being scolded by his father from beyond the grave -- in a new Nike commercial that can only be described as an artsy PR effort to humanize the golfer. 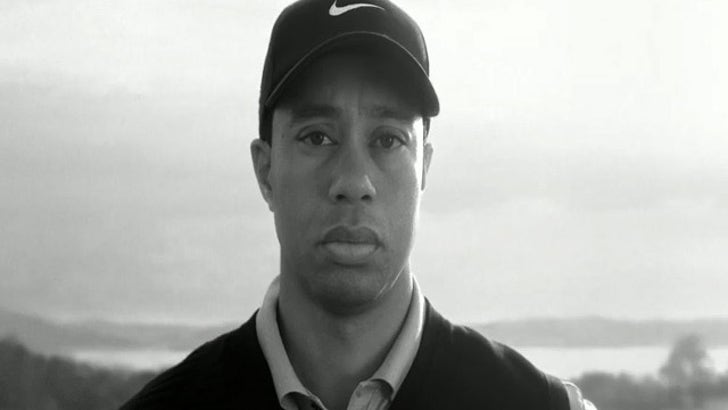 In the ad, Tiger stands stoically as the voice of his deceased dad, Earl Woods, urges his son to reflect on his life.

As we first reported, Tiger shot the commercial on March 25 on the Isleworth Country Club golf course in his neighborhood in Windermere, Florida.