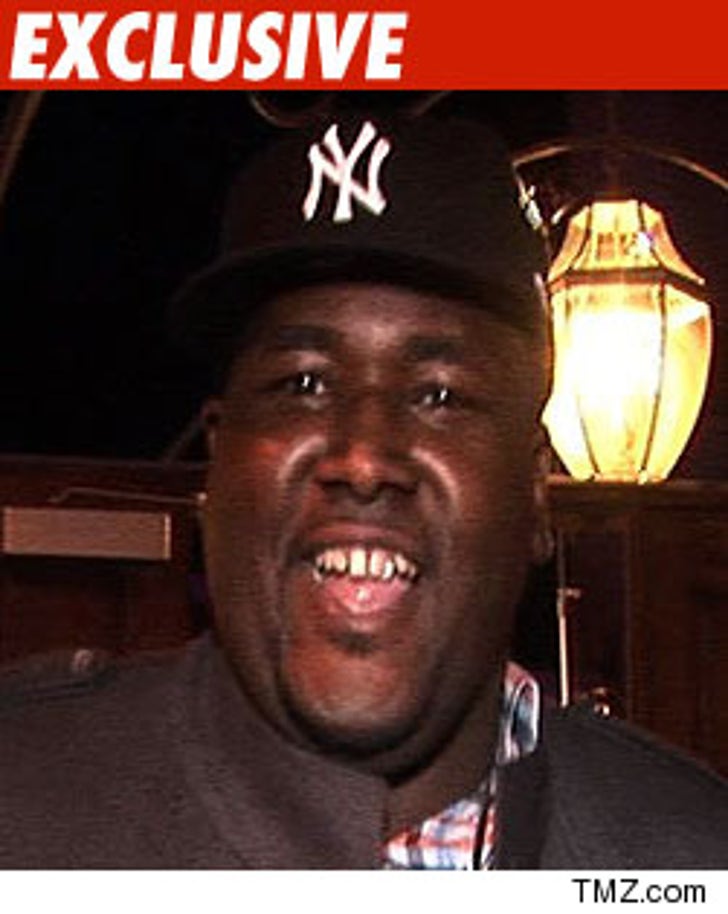 Quinton Aaron's former agency is ticked at him and claims it dropped the "Blind Side" star because no one wanted to hire him ... this according to a source at the agency.

Last week, Aaron told our photog it was he who did the dumping, saying, "You need to do what's best for you ... because if you're with people that don't believe in you, your career ain't gonna go nowhere."

But a source at APA bristles at Aaron's proclamation, telling TMZ they were the ones who ended the relationship because they "couldn't get him arrested" in this town.

Is there a "Blind Side" curse? Stay tuned. 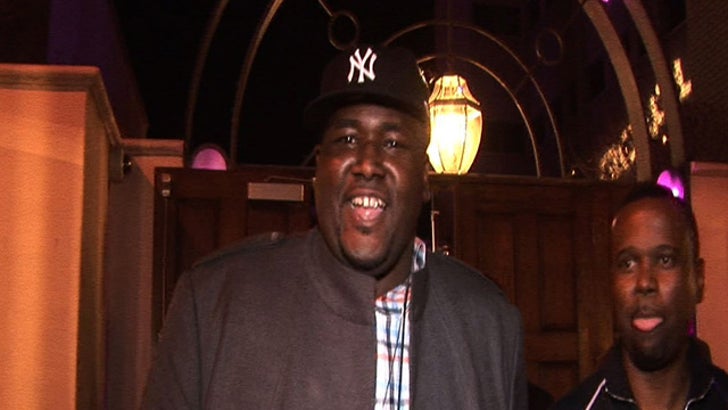 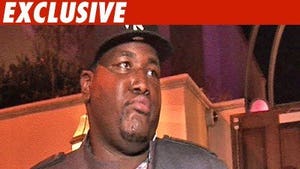 'Blind Side' Star -- Hollywood's a Bitch 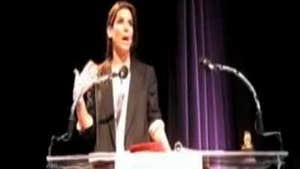 Sandra Bullock Is the Worst Actress of the Year