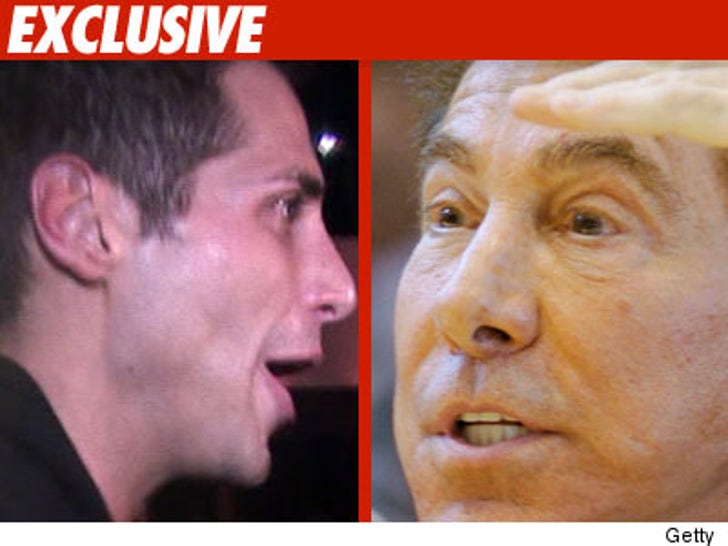 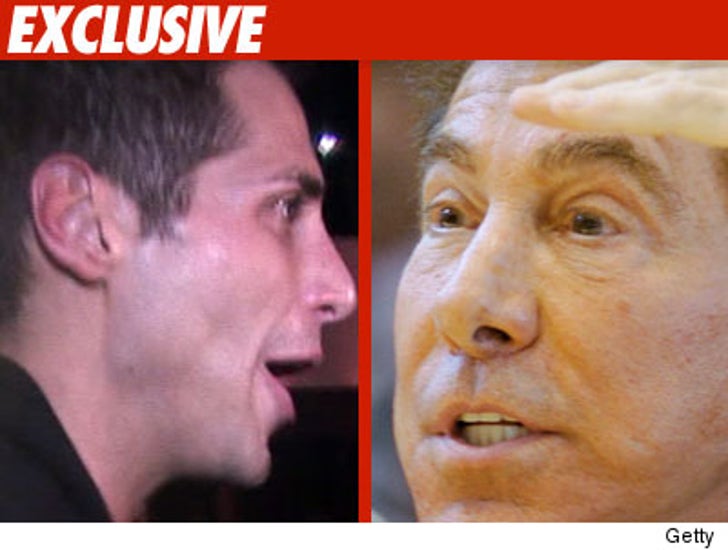 Wynn is reacting to Francis' claim in court today, that Steve Wynn threatened to kill him by hitting him in the head with a shovel and burying him in the desert.

Wynn -- who basically owns Las Vegas -- tells us, "I think somebody already hit him over the head with a shovel when he was little."

And Wynn went on, saying, "This man has flipped his rocker. He is nuts."

Wynn tells TMZ, "I have never met or laid eyes on him in my life," adding, "This is the most bizarre thing in my 68 years."

Francis was in court this AM over a $2 million gambling debt judgment he owes Wynn. 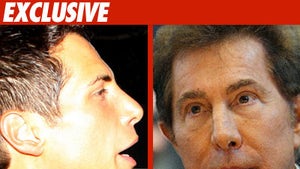 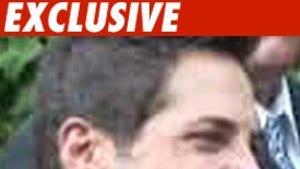 Francis' Bad Gamble Could Cost Him His Home 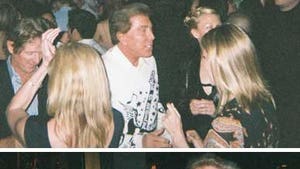